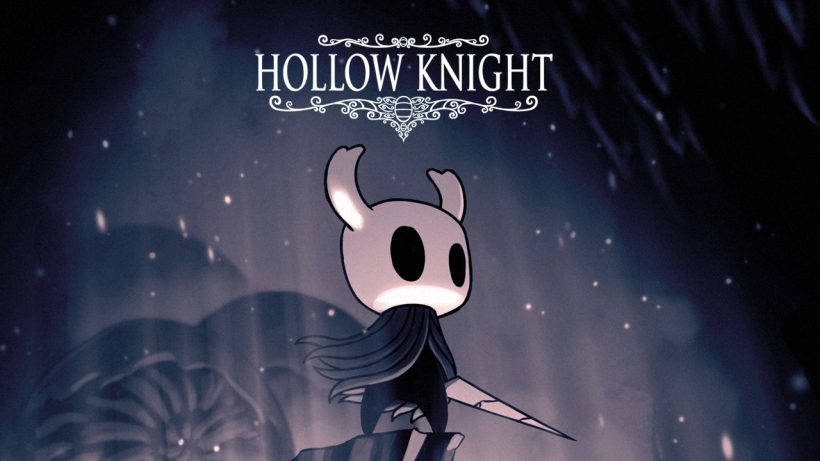 Unearthing light from darkness is a common occurrence in Team Cherry’s Hollow Knight. Because though your immediate impression of this 2D metroidvania will likely be one of melancholy (a darkly mood and atmosphere is ever-present), you eventually take solace in knowing that, throughout this 20-30-hour adventure, your mission is to seemingly aid the many bug-like critters residing in Hallownest’s many diverse districts. Few other games of its ilk ride this fine line between whimsy and seriousness so successfully, and it’s this cryptic sense of wonder that makes Hollow Knight a subterranean soiree you can’t help chip away at.

If you hadn’t already guessed you play as Hollow Knight, a sword-wielding nameless insect tasked with bringing peace back to this interconnected, underground world. What’s great about this is that each area of the game feels notably distinct, yet still manages to make sense when stepping across the threshold separating one from the other. It’s not so much a series of locations. More like a believable eco-system you’re consistently tunnelling your way through. 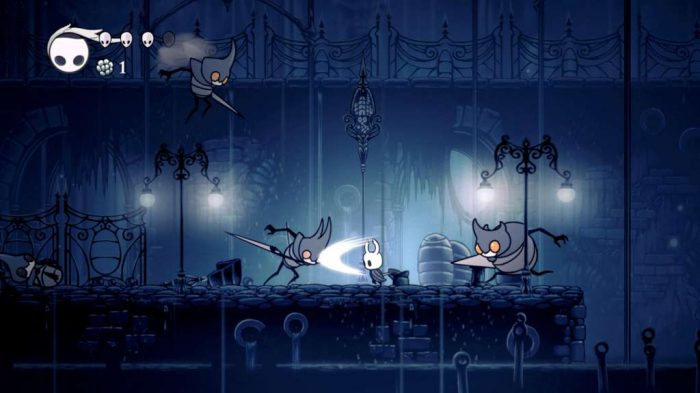 As with most other metroidvanias the bulk of your time is spent thwarting multiple enemy types, gaining skills, eventually unlocking areas that were previously inaccessible. One of said skills might be something as simple as a mid-air dash. But even then, it unlocks a whole scope of traversal opportunity. Most areas in this dying kingdom are punctuated by a boss, all of which function completely differently and require their own approach. Hollow Knight isn’t as tough as it’s Dark Souls-like tone would suggest, but equally, these foes are no slouch!

Hollow Knight’s story starts out totally hidden to you, slowly revealed the more you’re willing to poke and prod. In other games this could act as a constant source of frustration, but here the curious atmosphere and tight action-platforming is enough to be rewarding in and of itself. In this way, those who finish the game at less than 50% completion will be left just as fulfilled as players willing to spend the 30 hours needed to see and do everything. 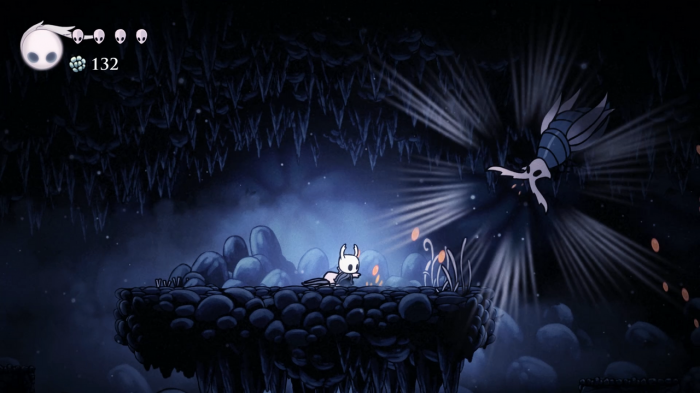 Customisation can make or break how easy you find your time with Hollow Knight – largely due to an in-game charm system that imbue the nameless knight with any one of various special abilities. They start out doing simple things like increasing the amount of Soul received when killing enemies to something as generous as double your overall health. The more complex, the more slots a charm will need. Who knew that a ‘loadout’ mechanic was just what the metroidvania doctor ordered? Strangely, though, it’s a seamless inclusion that adds a much-appreciated layer of depth to the game.

There are many paths waiting for you to tread in Hollow Knight. Much like the insect-like creatures that fill out its world, you’ll burrow a way through your own unique one. Whether you choose to go back and unearth all the secrets it holds is up to you but doing so is almost always immensely rewarding. Hollow Knight is a lovingly handcrafted adventure that deserves your time however you play it, with Switch being the ideal platform.

Those looking for a fairytale-like sense of wonder that pushes you to discover and explore will feel right at home at Hollow Knight. In a world where the Switch eShop is stacked with metroidvanias, few others are as in-depth or well-made as Team Cherry’s hand-drawn modern classic.