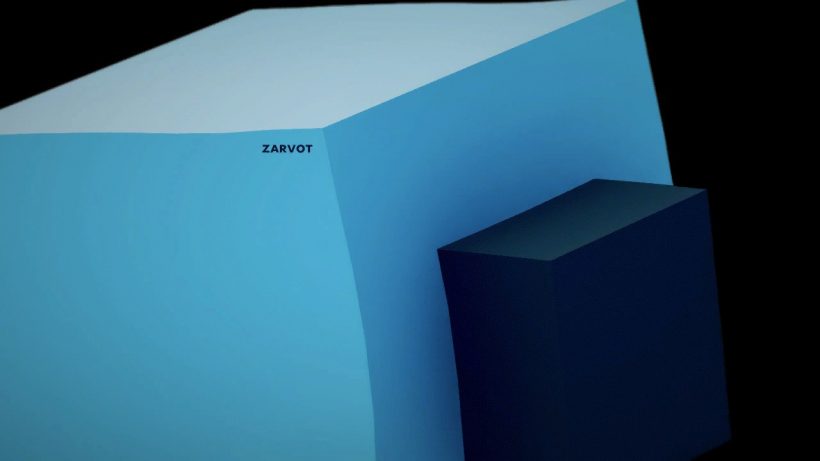 Originally planned for the Wii U (and currently a lovely little Switch exclusive), Zarvot is a game about cubes, but it’s much more than that.

A sort of top-down 3D shooter with wave-based gameplay that sees you shooting your way through hordes of enemies, Zarvot tells the story of two friends, a yellow and blue cube, assembling the ultimate birthday present to cheer up their buddy. Zipping and dodging your way through some widely varied and beautifully designed levels, Zarvot’s wave-based gameplay can get a bit bullet hellish, as you shatter through enemies with a regular ‘pew pew’ or a charged ‘pew. Their terminology, not mine.

Lining up a charged shot and taking down a bunch of enemies at once is immensely satisfying, and the building combo meter rewards you with more points for skilled manoeuvres. Oddly, its frantic, fast paced gameplay is typically one that can stress you out rather quickly, but with the mood created by the stunning visuals and music, the game actually comes across quite relaxing.

Zarvot is reminiscent of the Pikmin games with its realistic, tactile graphics and sound design. In the same way that Olimar feels alien from his environment in those games, The cartoony, simple character designs contrast with the hyper-realistic settings, and allow for the levels to be detailed, impressive spectacles without creating too much confusion on-screen in the midst of combat.

Similarly, the sound design in this game is really well done. From birds chirping to raindrops, to the sounds of the skateboard wheels rolling, the audio feels tactile and realistic. Of course, accompanying this is some banging music that helps you get into the groove when facing swarms of enemies. Great stuff.

Some technical hiccups in Zarvot have the tendency to stick out rather noticeably, largely due to the smooth graphical style and fluency of animation. Input lag and frame stutters can be jarring in docked mode, and when the game chugs in certain sections it sticks out like a sore thumb. Shattering enemies with a charged blast feels tangible and immensely satisfying, almost as though it hasn’t been rendered within an engine, and so a momentary stutters are that much more noticeable and unfortunate, as they work against the immersion the rest of the game is working so hard to craft.

Enemies can also get frustrating towards the latter half of the game. The ‘Ice Drill’ boss-thing was infuriating beyond belief, and battling it didn’t feel like there was any skill involved. You find yourself taking hits left right and centre from enemies you can’t even see as they were blending into the background, and eventually I was only able to defeat the boss when it glitched through the wall on my hundredth time. 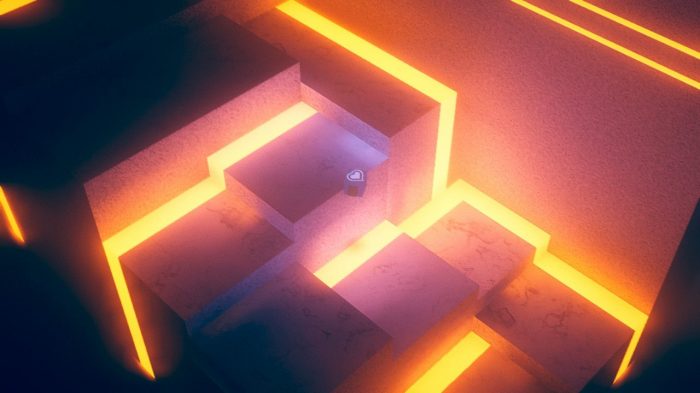 Zarvot is a game that has had some love put into it. Its music, visuals and surprisingly touching little story craft a nice Switch exclusive package, and it also comes recommend if you’re looking for a local multiplayer game to get competitive at parties.

Zarvot, much like the cube you play as, has some rough edges at times, but is a really charming little game chock full of content. A surprisingly touching single player story with satisfying gameplay and great local multiplayer make this Switch exclusive title worth looking into.