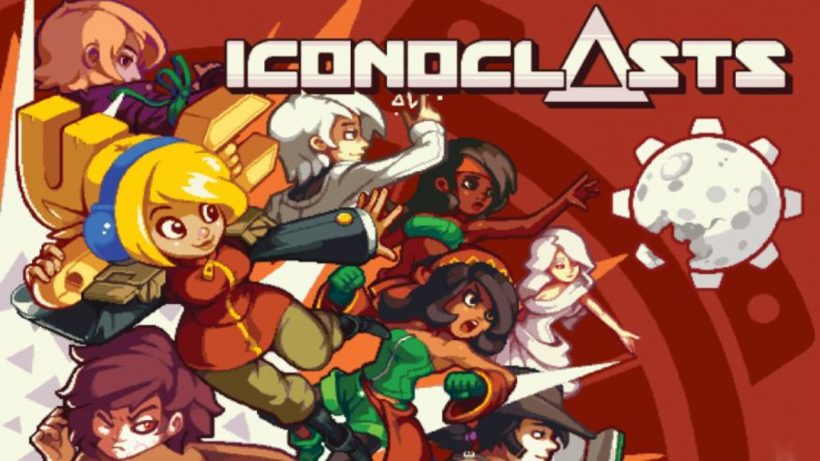 After a long day at work, the only thing to do is click on Switch Player’s new Friday feature: Something for the Weekend. An article that gives you a not-so-subtle nudge at what game you should be checking out for the next two days of freedom. This week, that game is Joakim Sandberg and Bitfrost Entertainment’s adventurous platformer, Iconoclasts.

In Iconoclasts you’ll play as Robin, a young mechanic who’s stuck in a world where religion and technology have intertwined in a way that’s left the planet’s natural resources dwindling over time due to extreme harvesting. What’s more, your ‘role’ is assigned at birth and you’re never allowed to try and do anything else. Instead, you’ll have to work for all your life until you are ‘free of sin’ and are able to enter ‘City One’.

Unfortunately for your enemies, Robin decides that living in a place that is slowly dying is a real pain in the neck. But thanks to the friends she makes along the way – as well as her trusty spanner – she’ll take you on an adventure to save the world. 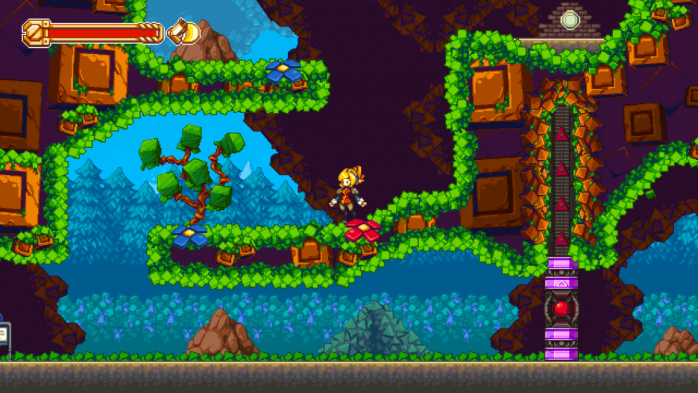 Iconoclasts is what happens when you mix great art, a solid adventure, and memorable fun characters all into one. Characters like Robin, Mina, Elro and Royal will have your hearts one minute, before turning around and crushing it the next. Just like the whole eight seasons of Game of Thrones all in one weekend, just with better writing and not as much dying.

But if story and character aren’t what you’re looking for, then the gameplay of Iconoclasts is nothing to turn your nose up at either. One of the more rewarding things to find out is that you can play as other characters, who all work very differently from Robin and require you to almost re-learn the world around you again.

For example, the ‘smell’ of some characters will alert enemies where you are. Whereas others will move slower or have different weapons. When you’re not playing as other characters though, Robin too can change over time due to the addition of unique weapons, as well as abilities. So, don’t get too comfortable while playing – the game likes to keep you on your toes! 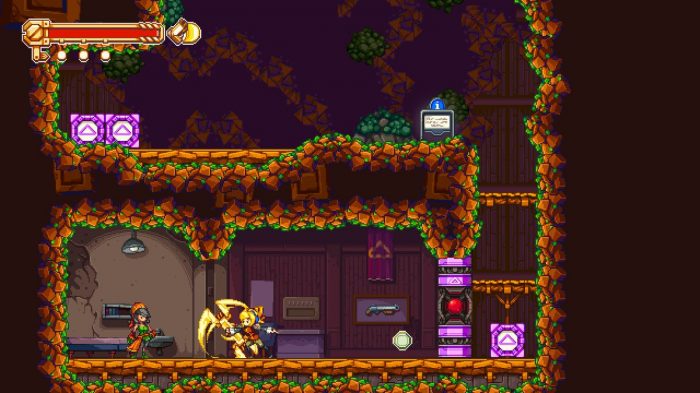 When I first played Iconoclasts, I gave it a 3/5 in my review. After playing it again, I’d give it a 4/5. It’s a game, as I described before, that “offers fun and wacky gameplay that had the most human characters I’ve ever played in a video game.” I still stand by that sentiment and feel that if you’re looking for a game that’ll leave you thinking about it even after you’ve put your Switch down, then this is the one for you.

For next week, we’ll be looking at a game that won the hearts of the world through its fabulous music, stellar writing and a character that has sparked endless memes. I’ll give you a hint. It starts with a U. *Undertale ;)*

Curious? Check out next week’s Something for the Weekend to find out more.