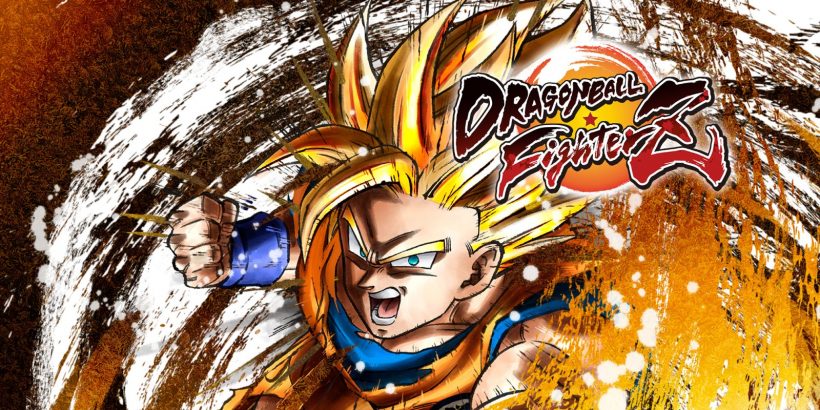 Every now and then, a new game about a famous anime franchise is made. More often than not, they tend to fell into strict genres, whereas they feel like nothing more than a mere skin. There are the musou style adaptations, for instance, like the One Piece: Pirate Warriors series. Or the arena fighters, such as the example of Kill la Kill – IF. While pleasant for the die-hard fans, these adaptations hardly feel like a proper realisation of their original material. With some exceptions, Dragon Ball also had its share number of questionable adaptations, but that really changed with FighterZ.

Developed by Arc System Works (a studio responsible for incredible fighting franchises, such as Guilty Gear and BlazBlue), Dragon Ball FighterZ takes some of the most iconic characters and characteristics from the famous Akira Toriyama anime and transforms them into a very compelling fighting experience. Different than most anime adaptations, though, which usually follow the arena-fighter formula, Dragon Ball FighterZ sticks with the 2D fighting gameplay – and creates one of the most incredible fighting experiences within the format.

What makes FighterZ such a great adaptation of Dragon Ball is its mixture of superb cell-shading graphics and very fast gameplay. Even though you’re restricted to the 2D perspective most of the time, characters and scenarios are, in fact, 3D. However, they are created not only following a visual style that is very reminiscent of the anime, but the entire game is even animated in a similar manner to the original material. Also, each character will feature a wide array of attacks and special powers which are tied directly to memorable moments from the series. All in all, it is a nostalgia trip for fans of Dragon Ball.

Better still, the actual gameplay of Dragon Ball FighterZ is incredibly satisfying. In the beginning, you may find the game too fast and frantic, as every character can fly, teleport, and do all sorts of fancy manoeuvres. However, FighterZ has a combat system that is as deep as you wish, but one that is still accessible to newcomers. The game even has some welcoming accessibility options, which can be used to simplify the inputs needed for special attacks. Thanks to all this, you can easily jump in into FighterZ and enjoy it on all levels of proficiency.

As much as the gameplay of FighterZ holds up for itself, its single-player story mode isn’t up to the same standards. Instead of adapting the well-known Dragon Ball narrative, FighterZ chooses to tell a new tale, in which Goku and his friends need to deal with the new character Android 21. However, the campaign isn’t particularly engaging story-wise, and it just gets weirder due to its structure. In each chapter, you need to fight with mindless clones of different characters, with not much connection between that and the story. It works well as an introduction to the game’s mechanics, but that’s it.

Having a weaker story mode doesn’t take away the brilliance of FighterZ’s moment-to-moment gameplay, though. As you can expect from a fighting game, it does provide a series of other additional modes, where you can train, compete with the CPU or even get into local or online tournaments. At this point, FighterZ also features additional DLC characters, which you can get to expand its roster in interesting and cool ways. If you’re a fan of Dragon Ball, this is a no-brainer, but you can surely enjoy it for the awesomeness of its fighting mechanics alone.

Beautiful graphics, responsive mechanics, and frantic gameplay are mixed together in Dragon Ball FighterZ, a superb 2D fighting game that adapts the iconic Akira Toriyama anime in a very competent way. Despite the uninspired story mode, it presents engaging and accessible mechanics that can be enjoyed by fans and newcomers alike.