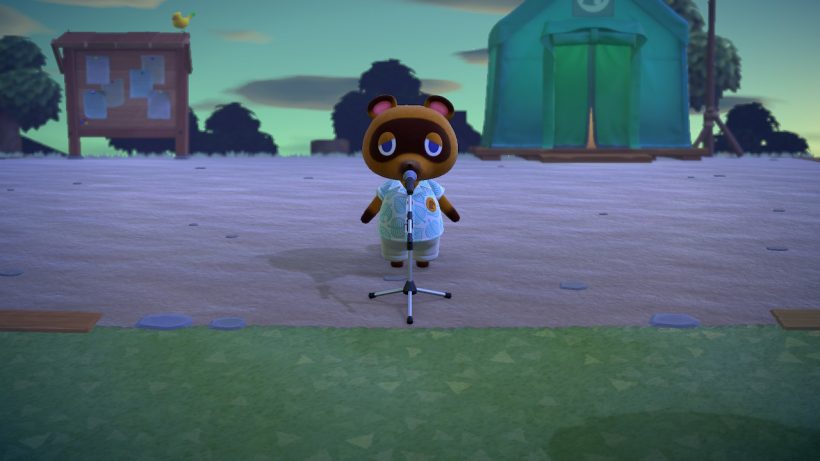 Each week, Switch Player Magazine recaps the events of the week gone by.

This week, we’ve been engrossed in Animal Crossing: New Horizons mania, and even got a Nintendo Direct Mini to talk about going into the weekend. Here’s how the week went down. 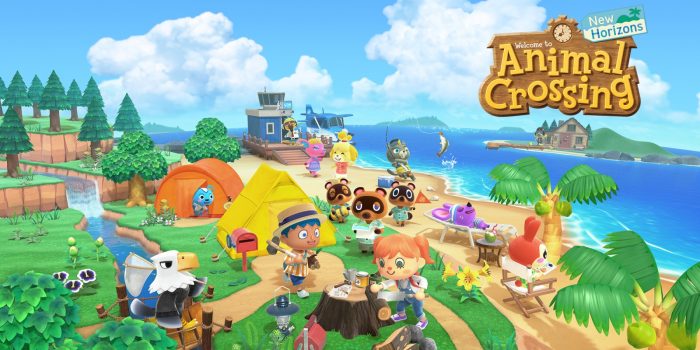 With almost the entire world on lockdown, there couldn’t have been a better weekend for Animal Crossing: New Horizons to release. Of course, Animal Crossing is a life sim game which can quite easily absorb half of your day with its daily tasks of watering plants, pulling up weeds, hunting for fossils and chasing down new fish and bugs, and when you’re constantly trying to build up funds to pay for bigger and bigger houses, there’s very little reason for players to put their Joy-Cons down. But the timing of the game’s release has done wonders for New Horizons – the console bundle is now like gold dust, and even the simple physical copy of the game is now absent from store shelves everywhere, such has been the game’s popularity since release.

The numbers are quite staggering – the game sold more copies in its opening week than all previous Animal Crossing games combined. New Horizons went straight in at the top position on the all-formats chart, comfortably seeing off its main competition in Doom: Eternal, which should be making its way to Switch later this year. It was the biggest opening weekend for any Switch game ever, which is a totally outstanding achievement which should remain for some time.

Switch Player’s Oliver Roderick says: “There’s no denying just how significant Animal Crossing’s release on Switch has been. Nintendo couldn’t have got the timing any better – we’ll be seeing islands flourish throughout the summer now with seemingly everyone having bought a copy. I expect a restock soon, and I expect that restock to sell out too if it arrives in a timely fashion.”

As is the case with everything that everybody loves, there’s got to be one who jumps in to try to spoil the party. In Animal Crossing: New Horizons’ case, that party pooper was PETA. The animal welfare organisation took issue with catching bugs and fish in the game. The author took aim at Blathers for the part he plays in the island’s museum curation, and even discourages players from digging up clams on the beach. It continues by asking whether Tom Nook is exploiting players, and even advocates players giving their island ‘an animal-friendly’ name like ‘Veganville’.

Switch Player’s Oliver Roderick says: “Here’s a direct quote from PETA’s article: ‘You shouldn’t fish in real life, so you shouldn’t do so in the game, either.’ Yep, that was a direct quote. You can colour us confused – the fish are, of course, pretend in Animal Crossing, and nothing is being harmed. It’s just about the most cutesy representation of fishing you could possibly get – and the main theme of Animal Crossing is friendship and treating others with respect. This was an ill-thought-out opinion piece which only served to diminish their important message of animal welfare.” 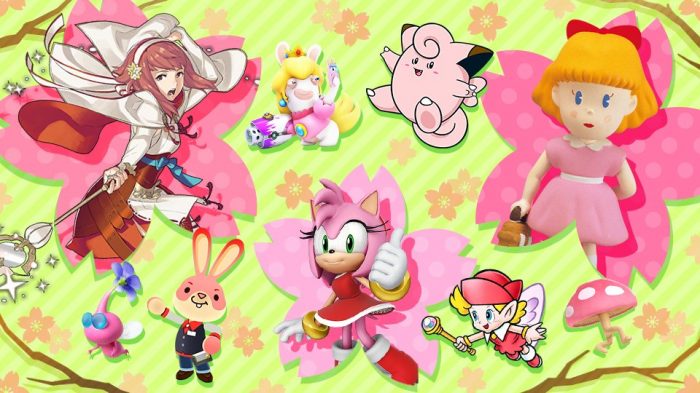 Nobody is sick of Animal Crossing yet, but another of Nintendo’s big hitters was in the news on Wednesday. Super Smash Bros Ultimate players are to get to take part in the Cherry Blossom Spirit Event, which is taking place this weekend (March 27-29). You’ll want to hop in ASAP before the event is over to see pink characters including the likes of Clefairy, the pink Pikmin and that rabbit thing off Nintendo Badge Arcade on the 3DS.

Switch Player’s Oliver Roderick says: “It’s great to see the events keep coming on Smash Bros. It’s become the done thing for Nintendo to keep supporting their games long beyond release (Super Mario Odyssey notwithstanding), and it’s been over a year since the game’s launch now. With more characters on the way, this is a game which won’t be going away any time soon.”

To the delight of incessant YouTube demands everywhere, a sudden Nintendo Direct Mini was dropped on Thursday, with in-depth coverage given to Xenoblade Chronicles: Definitive Edition and Bravely Default II. They weren’t the only games shown, however – a new trio from 2K was revealed in the form of the Bioshock games, three Borderlands titles and XCOM 2 Collection. Elsewhere, a rhythm game mode including tracks from other games was announced for Ring Fit Adventure, an unnamed ARMS character was announced as an upcoming character in Super Smash Bros Ultimate and Panzer Dragoon’s arrival on the eShop was confirmed for the same day. Further new game announcements included Mr. Driller, Burnout Paradise and Star Wars Episode 1 Racer.

Switch Player’s Oliver Roderick says: “The highlight of Directs for me is always the new game announcements, and the three from 2K really are big-name arrivals. It’s a bit of a kick in the teeth, however, that these are going to require big downloads out of the box, but when Nintendo fans have been waiting so long to get a chance to play these games, we’ll have to make do.”

Xenoblade Chronicles: Definitive Edition’s UK Collector’s Edition, which was announced in the previous day’s Direct Mini, went on sale on Friday for a blink-and-you’ll-miss-it period. The speed the set sold out was particularly shocking when you consider that it’s still relatively easy to get hold of the CE for Xenoblade Chronicles 2 on Switch, and that one came out back in 2017. Meanwhile, Limited Run Games’ releases of Shadow Gate and Panzer Dragoon.

Switch Player’s Oliver Roderick says: “This speed of sales might be the standard now that everyone and their mum has gone out and bought a Switch. It really is quite incredible news for Nintendo, but perhaps not so much for the collectors like me, who have to spend a lot of time staying on top of a release diary nowadays. Luckily I got in fast enough this time, but a lot on social media have reported their disappointment at missing out.”