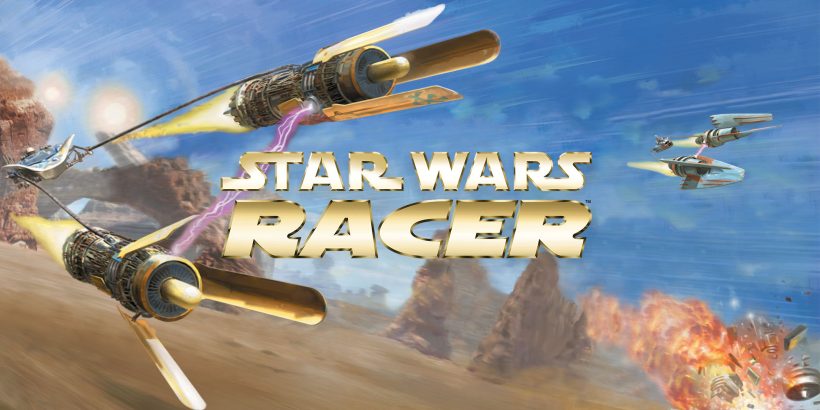 Launching initially on the N64 back in 1999, Star Wars Episode I: Racer is a game that feels intrinsically linked to Nintendo hardware. Not only was the game one of the few to take advantage of the ‘expansion pak’ for additional textures and performance, but it was also part of a hardware bundle that came with the console itself.

While for some the nostalgia goggles might be as thick as the ones worn by Anakin, those looking for a genuinely fun revisit to the Star Wars racing circuit shouldn’t be disappointed. Now, this is Podracing.

While The Phantom Menace gives a through-the-keyhole look at the world of Podracing in the Star Wars universe, Episode I: Racer explores the dangerous sport in much more detail. There are a huge variety of different tracks, ranging from the Boonta Eve Classic course on Tatooine from the movie, all the way to the never-before-seen prison moon of Oovo IV (hosted by the ‘warden’), each with their own vibe and unique designs. From Wan Sandage to Ratts Tyerell, there are also a ton of different racers to unlock, adding new fascinating engine setups and looks.

Despite being a racing game, Racer gives you a great amount of world-building through introductory scenes and hilarious commentary from the twin-headed announcers Fode and Beed. In between races, you’ll be able to examine each pod design in the hangar, and even visit Watto for more parts to upgrade as you go. It wouldn’t be the same without that signature Star Wars charm, and despite being such a small part of the franchise’s lore, it all feels right.

A far cry from the N64’s expansion pak boost, Aspyr’s revisit of Episode 1: Racer feels silky smooth, and when you’re blitzing through the many tracks at upwards of 800mph, it still looks great to this day. Sure, some of the character models are dated, and the FMV cutscenes take you back a few years, but that level of nostalgia is what a revisit like this is all about. Those that aren’t nostalgic for the movie’s podracing scene will be glad to know that the game’s excellent gameplay is as they remember it being, if not better. Boosting through twists and turns is exhilarating, and listening to that gorgeous John Williams soundtrack makes everything better.

Perhaps a byproduct of the general smoothness and refinement of gameplay as a result of the modern hardware, my only gripe with Episode 1: Racer is that the difficulty can at times be a little off-kilter. Some of the earlier podracing circuits are incredibly easy to speed through, and only the later stages present a bit of extra challenge that require upgrades or carefully-timed breaks and drifts. To create your own pseudo-difficulty and get that blood pumping, I recommend playing in first-person view with motion controls on, perhaps even restarting when you crash for a DIY ‘permadeath’ mechanic. You might also neglect to upgrade your pod, as Watto will only rip you off anyway.

Overall, Aspyr has done a stellar job, working hard through the pandemic to bring us the best version of podracing yet – complete with an accurate motion control option that gets you one step closer to the classic Sega arcade cabinet. While Jedi Power Battles or The Phantom Menace tie-in game might not be fondly remembered enough to get a revisit on Switch, this Sci-Fi racer is very much worth going back to.

Remembered perhaps even more fondly than The Phantom Menace itself by some fans, Star Wars Episode I: Racer is as fun as you recall. While some difficulty issues can arise, Aspyr has done a fantastic job bringing that exhilarating, break-neck speed action back to Nintendo hardware. 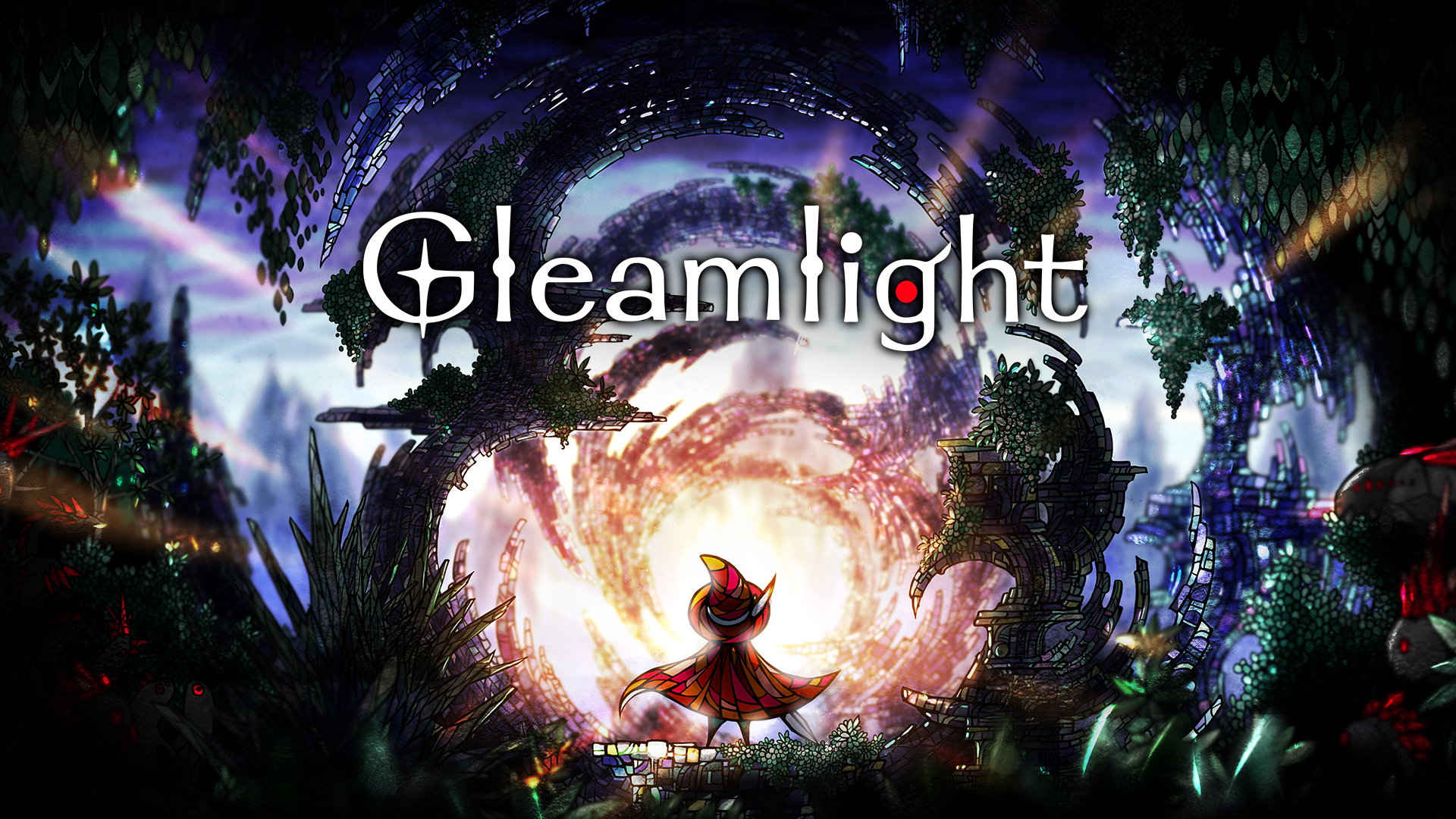 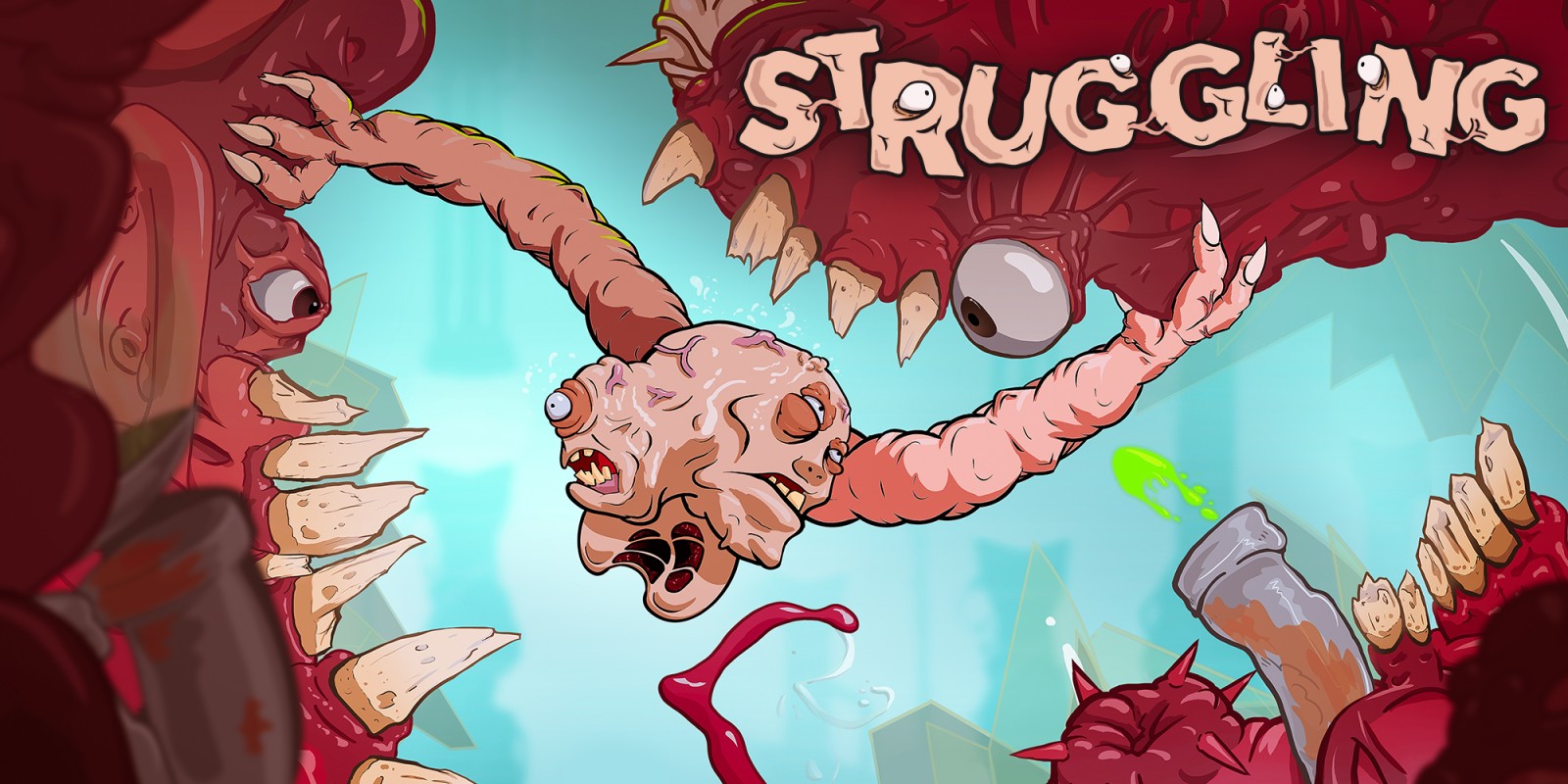 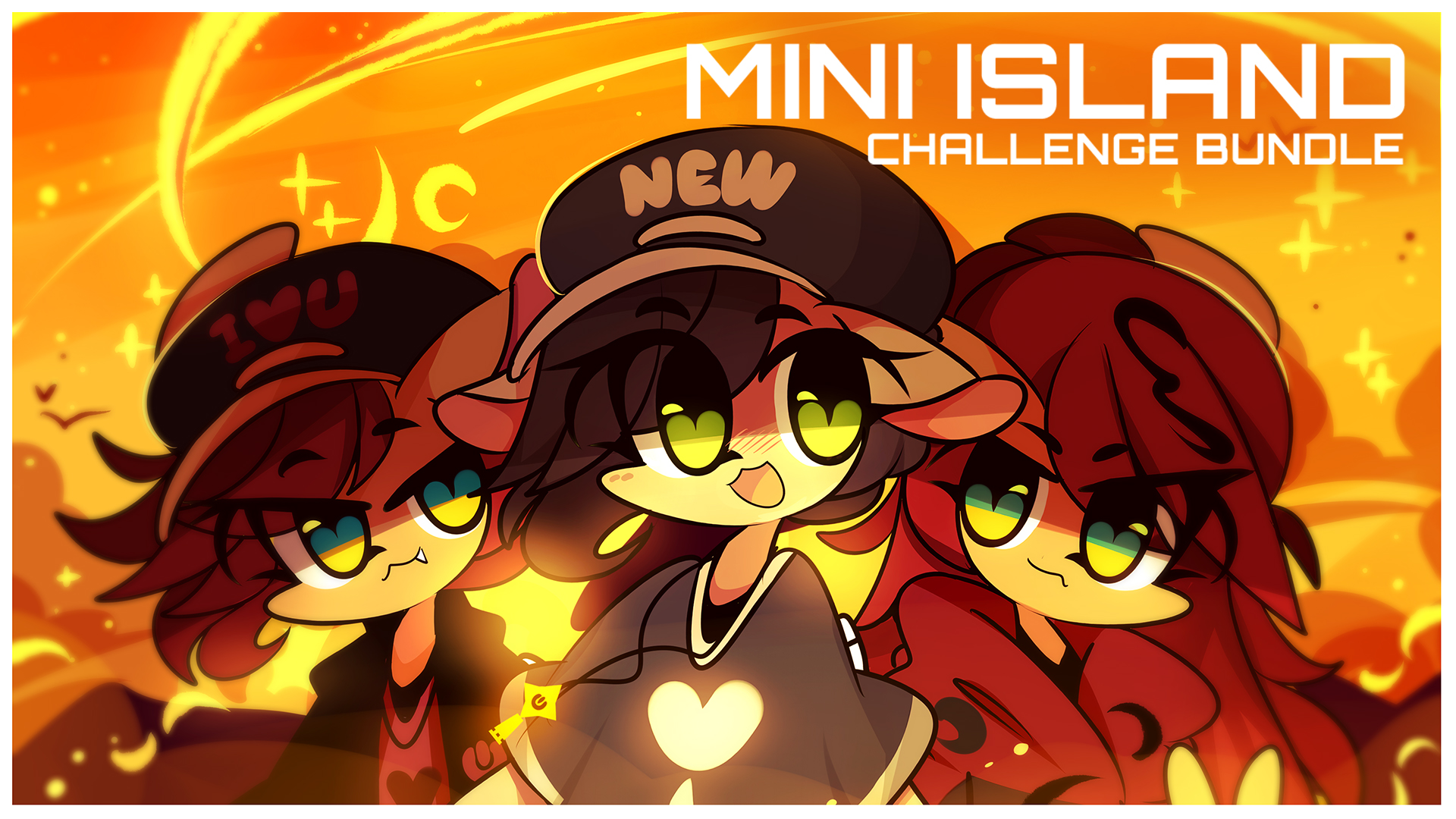 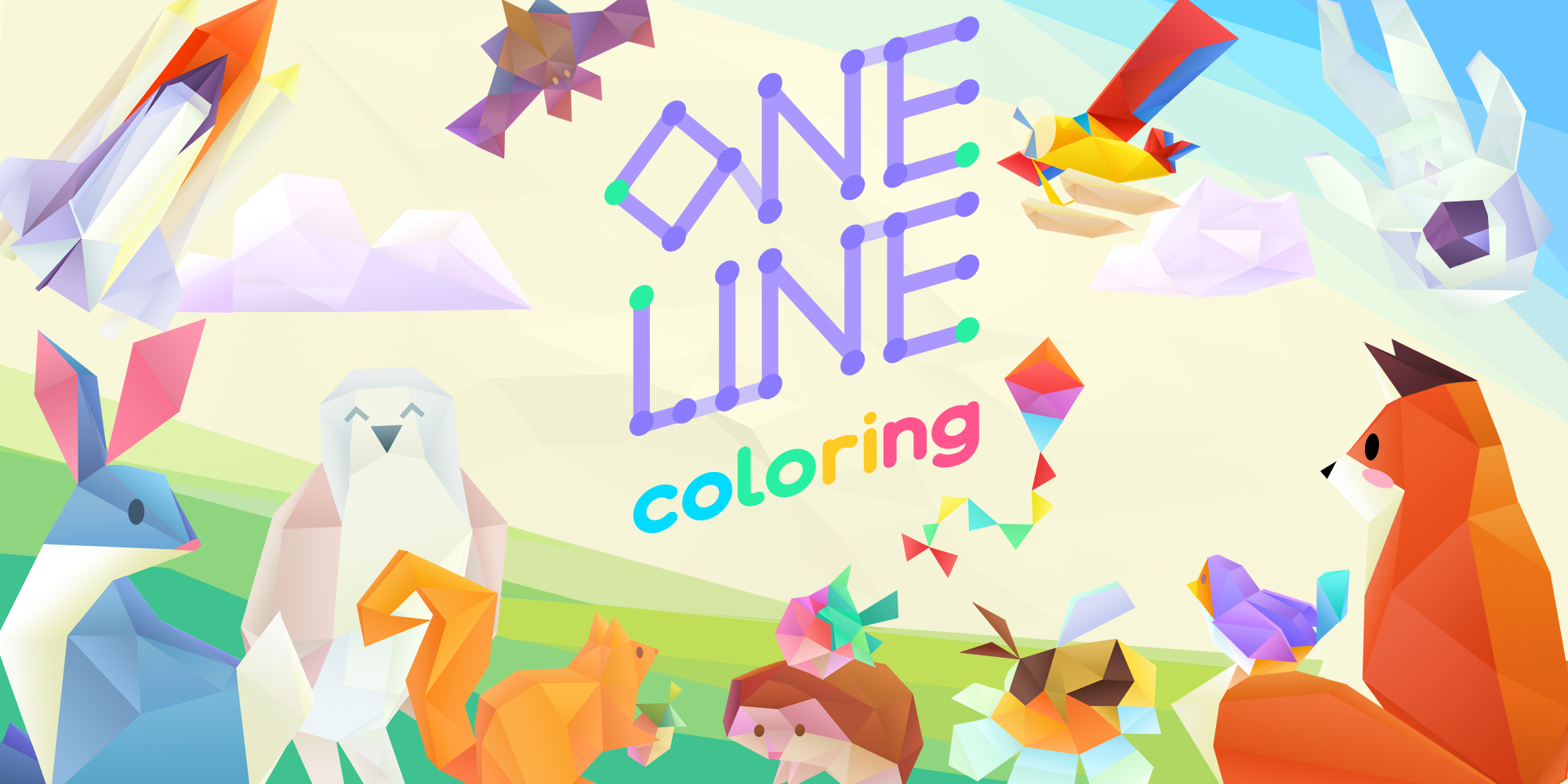