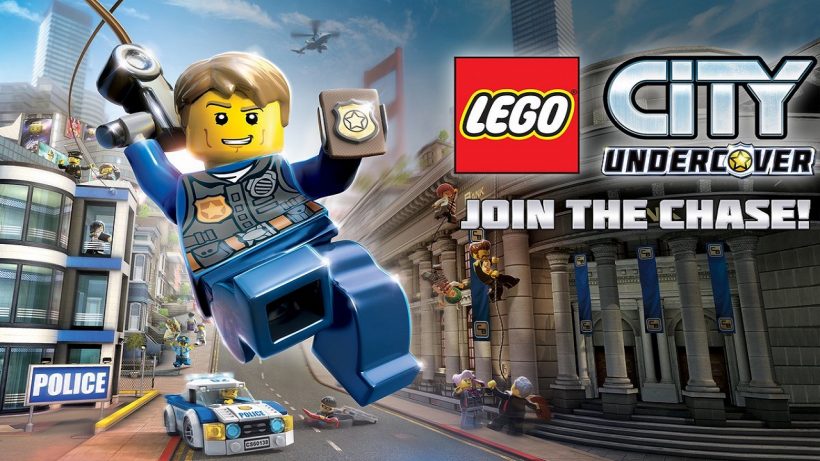 The well-received open world LEGO title, LEGO City Undercover will be getting a Switch version next year, Warner Bros. Games has announced.

The publisher posted on Twitter confirming a Spring 2017 release, along with a PS4, PC and Xbox One release.

Unlike most LEGO titles, which are themed around licenses, LEGO City Undercover I themed around the LEGO City brand as sees you play as Chase McCain, an undercover cop in a vast, open-world LEGO city. Along the way you’ll experience a variety of missions and learn new skills in what is described as a brick based, reverse Grand Theft Auto.

We will bring you more news on the game as it comes in, along with a release date. That Spring date is rather ominous, don’t you think? What are the chances it says Spring because it’ll launch with the Switch?

Let us know what you make of the news in the comments!