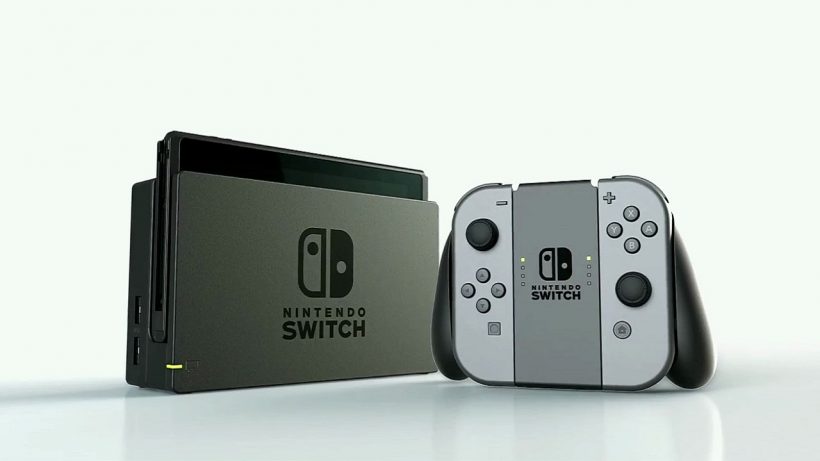 The Nintendo Switch Presentation and some new Nintendo press information have confirmed some additional information on the hardware of the system (and its capabilities).

First up, we get confirmation on the naming of the Switch’s three modes – TV Mode, Tabletop Mode, and Handheld Mode. While the first and last are pretty self-explanatory, the middle option “Tabletop Mode” refers to when you’re using the kickstand. Interesting.

Then, we were given details regarding the Switch’s general hardware specifications… though they didn’t mention the bits we were truly interested in. We learned that the Switch will have a battery life of 2.5 to 6.5 hours depending on the game and usage, that it will have a capacitive multi-touch 6.2″ screen, and that it will allow local multiplayer over it’s 802.11ac compatible WIFI – with up to 8 Switch consoles connecting together for play.

There will be a USB adapter for obtaining a wired LAN connection, and a USB Type-C connector was confirmed for power and docking – the Switch able to be charged in portable mode and while playing. It even includes 32GB of storage internally (some used by the system), with support for additional storage via MicroSDHC or MicroSDXC. Good news? I think so.

Looking to the Joy-Con controllers, they’ve been confirmed to have left and right bumper buttons when used in two player mode (each player with a single Joy-Con). It’ll have accelerometers and gyro sensors built in, near-field communication (NFC), and HD rumble – as well as an IR sensor in the right Joy-Con that can tell the difference between rock-paper-scissors symbols and judge distance. The square button on the left Joy-Con will even allow for the taking of screenshots (and later video) to share on social media. Nintendo have finally caught up to the age of the internet, huzzah!

Joy-Cons will come in multiple colours, with either all grey or blue/red configurations available in the launch package. You can get a look at the two packages below, which are priced the exact same. 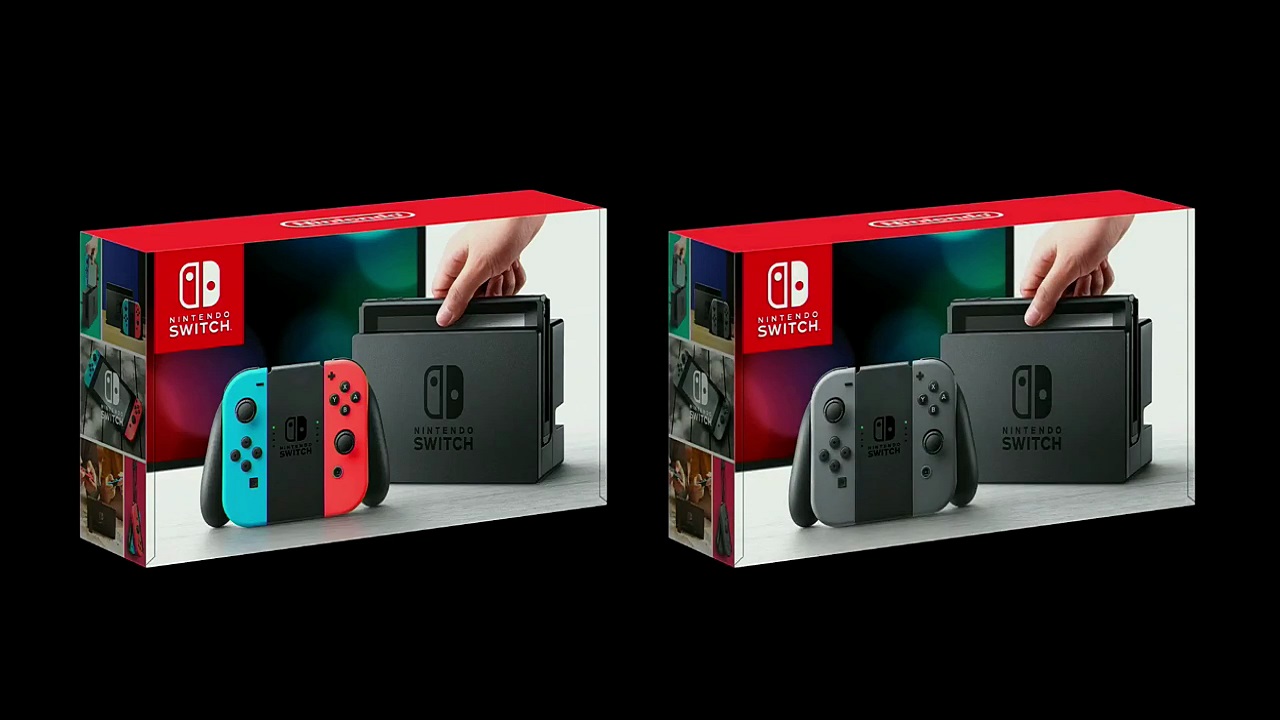 Going a little off-topic, we’ve also got confirmations of two games which will support the Joy-Cons in unique ways which take advantage of their hardware; they’re called 1,2 Switch (a launch title) and Arms. We’ll be sure to detail them as far as we can in an article due out soon after this one, covering games that have been shown and/or revealed briefly in the presentation.

No details were given as to computing hardware, but that’s not surprising as Nintendo have always been pretty mum on their exact hardware specifications.