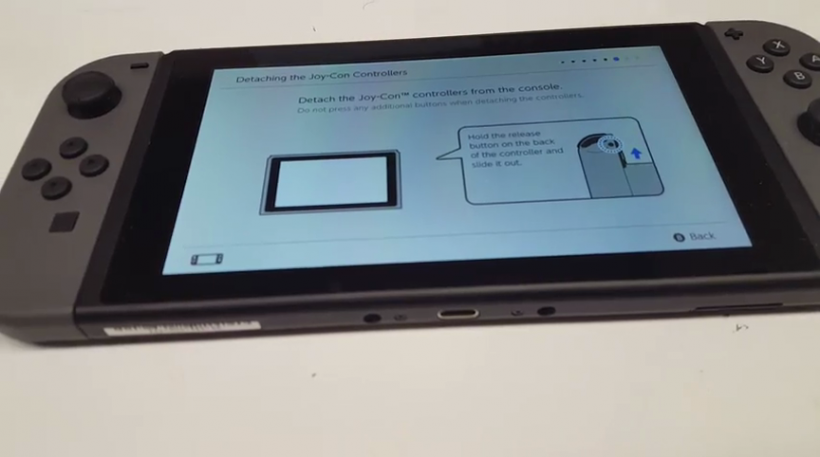 Someone at NeoGAF has apparently received their Nintendo Switch early, and has uploaded some video of it in action to a hosting site.

Let’s take a look at this new video and get our first look at some real world UI action – starting right from a “fresh out of the box” state, and moving through setup and many of the unit’s menus. Cameraman hiphoptherobot isn’t the best, but there’s definitely no ‘blurrycam’ here – and everything is perfectly viewable as the user navigates the UI.

Get a look while it’s hot, as who knows if this one will stay up or not.

The Nintendo Switch is due out March 3rd in most major regions, and now we’ve finally got a look at the software bits in action.