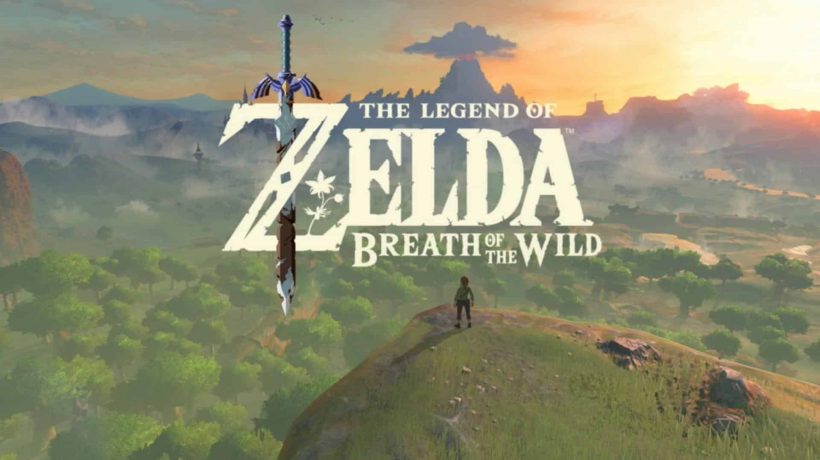 There’s plenty of new bits to run down as we near the Breath of the Wild launch, so let’s dive in and keep the spoilers to a minimum – with some warnings where there’s something to look out for.

If we need to refresh your mind, The Legend of Zelda: Breath of the Wild is based around the reawakening of Link – who is guided by a mysterious voice into a vast land. This game occurs 100 years after the great calamity befouls the Kingdom of Hyrule, and is an adventure that you simply must undertake to appreciate.

But what about the characters? Well, there’s Link, Zelda, Daruk, Revali, and Mipha – as well as the Bokoblins, and the mysterious Guardians. We’ve got a quick rundown of who they are and what they look like below. 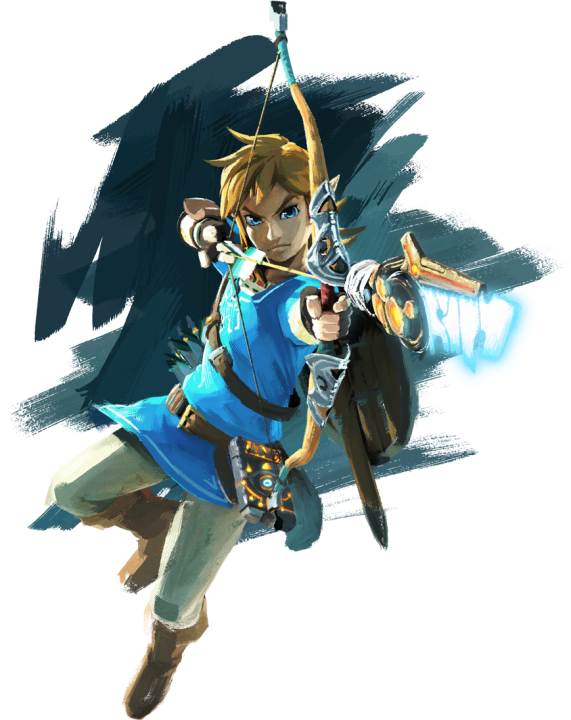 Link is a young man with amnesia, awoken from a long nap. He finds his drive from a mysterious voice, and follows its advice as he heads out on a journey through the land of Hyrule. 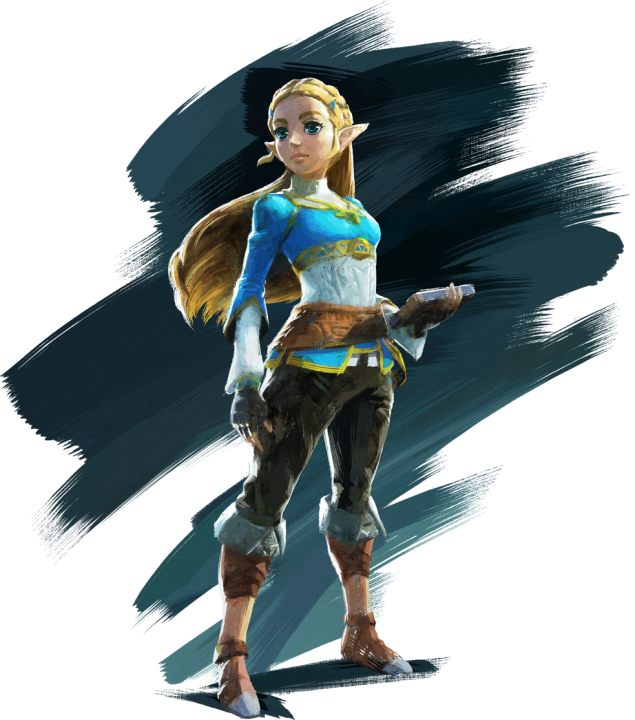 Zelda is Hyrule’s princess, and an exemplary version of one in most respects. She’s wise and strong, but also with a curious side – which leads her into independent research on the world’s scattered ruins. 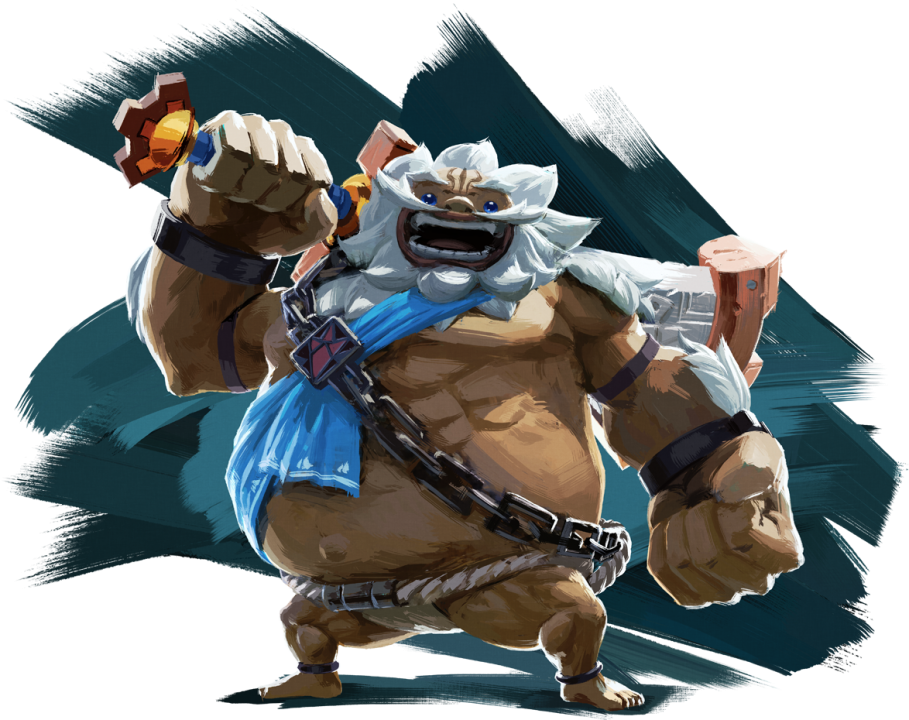 Daruk is a Goron who hails from Hyrule. The leading warrior among his people, he displays a lot of the qualities of royalty; always shining in an exemplary way. This translates to his battle tactics as well, with his frightening war cry and strong skill leading him to shatter any enemies in his way. 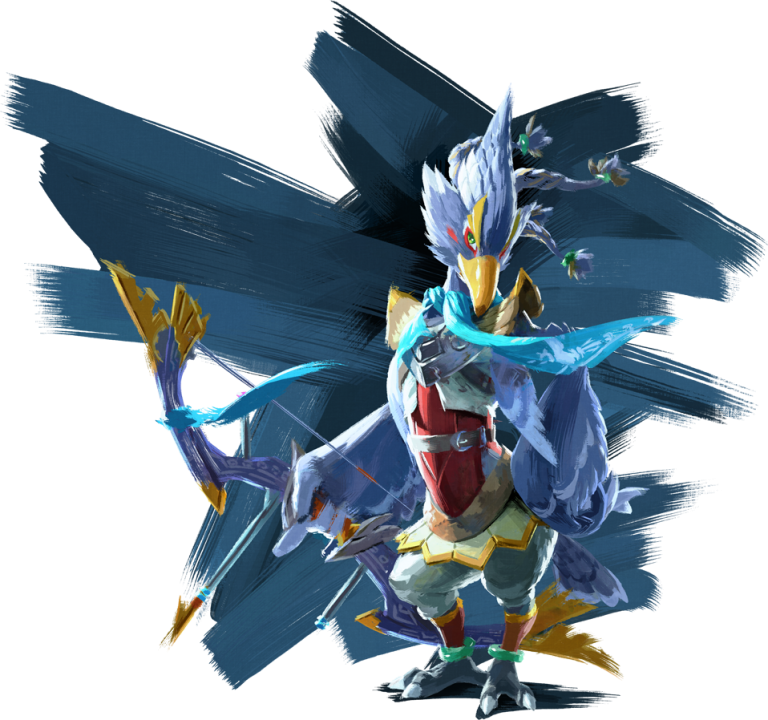 Revali is a Rito who comes from Hyrule, and wears the same black cloak as Daruk and Mipha.

Mipha is a Zora who lives in Hyrule. Imbued with a special power not found in others of her kind, she masks it with a quiet and reserved outward appearance; but she is not all she seems. 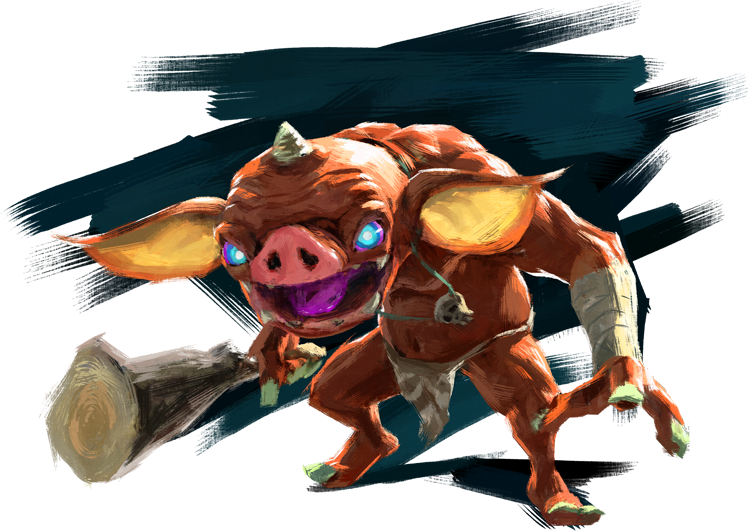 The Bokoblin is a species of monster from the land of Hyrule. They live in packs, hiding out in abandoned buildings and attacking if they see you. For some reason however, they don’t like bees. 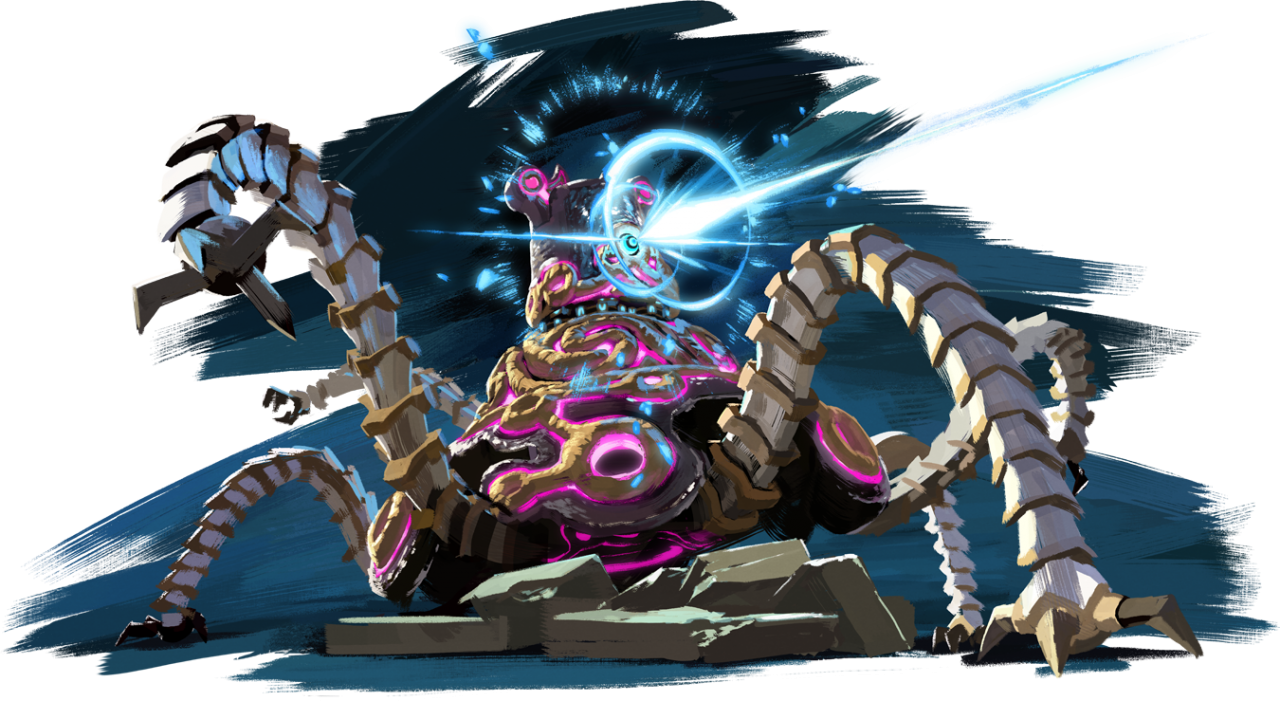 As for the Guardians, they seem to be animated relics – the great calamity a hundred years ago causing them to suddenly attack the people who made them.

That’s all we’ve got regarding the mainstays, but we’ve also got some brand new screenshots from the game to share. We’d like to note however, that there are one or two early bosses shown amongst them – so enlarge these thumbnails at your own discretion!

Moving on, there’s new information regarding the Breath of the Wild amiibo and their effects in the game. It seems that using the Archer Link you’ll get items like meat, fish, bow, and arrows; while the Rider Link will yield mushrooms, weapons and horse tools. As for Zelda, she’ll net you plants and shields – while Bobogoblins give meat and weapons, and Guardians give ancient materials. 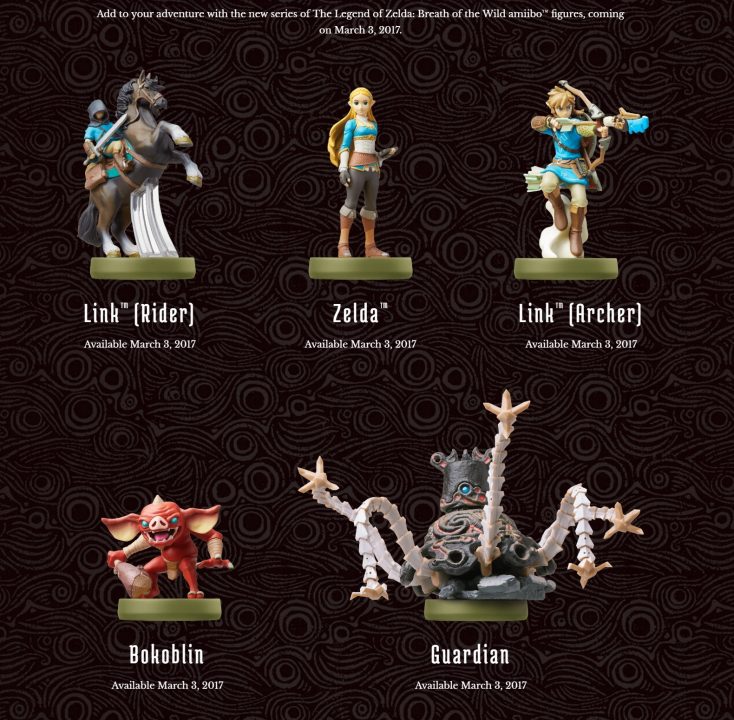 Additionally, the Smash Bros. Zelda figures will net you special items from treasure chests, and the use of any other amiibo will offer bonuses such as meat and fruit. You’ll be able to use amiibo once a day, so be sure to keep them handy for daily rewards. 😉

Finally, we’ve got a few new pieces of video footage to show off – including video from the title’s website, a rather spoiler-y TV commercial that you should watch at your own discretion, and some Game Informer footage from early in the game.

Check them out below;

The Legend of Zelda: Breath of the Wild hits March 3rd in all major regions.

You’re planning on getting it, right?