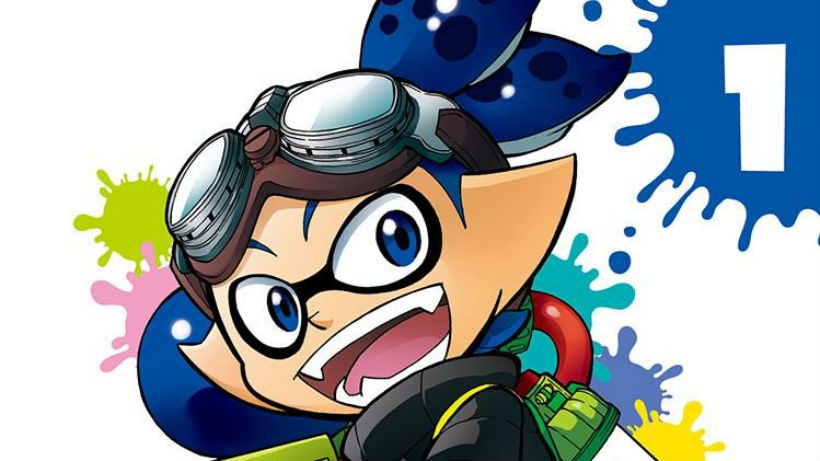 San Francisco-based VIZ Media (completely different from the UK adult comic that enjoyed its heyday back in the ’90s) is a company that specialises in bringing the best of Japanese manga and anime to the English-speaking world. This week, they took to Twitter to announce that the manga series inspired by Splatoon will debut later this year.

With Splatoon quickly garnering critical acclaim, and the recent Global Testfire for Splatoon 2 setting our pulses racing in anticipation of the July release of the sequel, we literally can’t get enough Inkling-related merchandise in our lives. Just get a load of that cover-art. Comic books filled with this? Yes, please!

With Splatoon, big N took the third-person shooter and made it something uniquely Nintendo – we can’t wait for the sequel.

Splatoon 2 splashes down on 21st July.