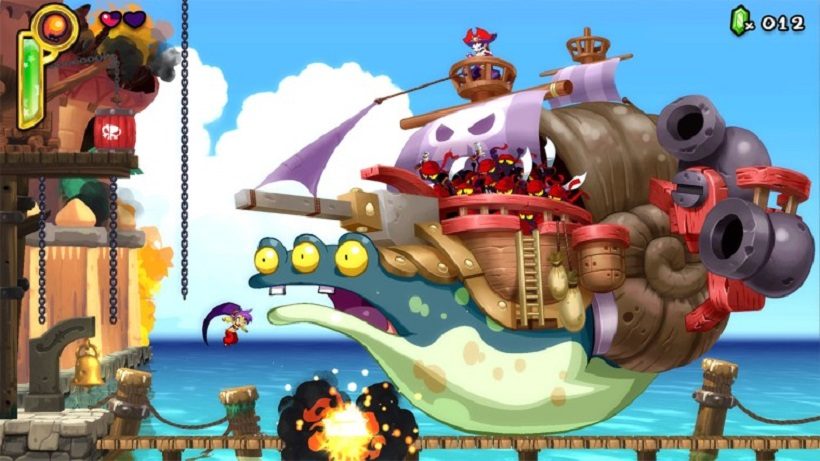 A few weeks back Bradley brought you the news that WayForward would be bringing Shantae: Half-Genie Hero to the Nintendo Switch this summer. It seems like WayForward certainly weren’t messing around, as it has now been revealed that the game will release on the eShop next week, on June 8th.

This comes via a listing on both the European eShop and the Nintendo UK website for the game, which has the title priced at £15.99/€16.99 with a download size of 1.6GB. Although the US pricing has yet to be detailed, we can expect this to be around $19.99 based on the European pricing. 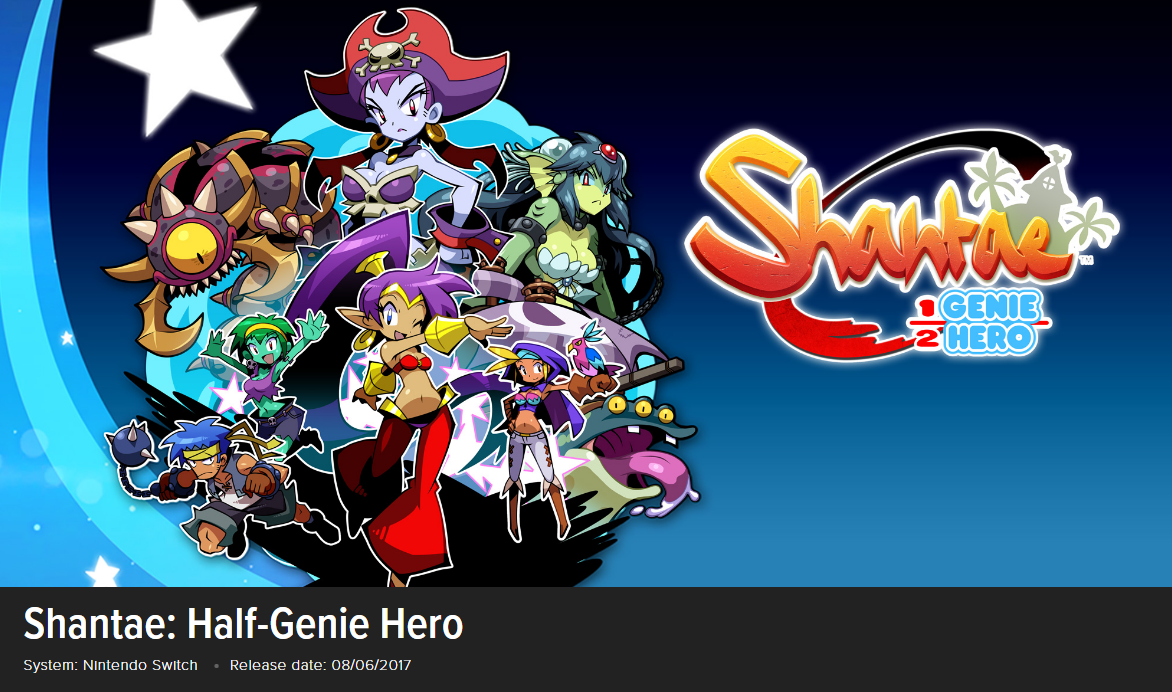 The 2D platformer currently holds a solid 81/100 on Metacritic and acts as the fourth game in the Shantae series, following 2002’s Shantae, 2010’s Risky’s Revenge, and 2014’s Shantae and the Pirate’s Curse.

Check out the launch trailer (from the Wii U version) for Shantae: Half-Genie Hero below, and be sure to look out for a review of the game here on Switch Player in the coming weeks!

One thought on “Shantae: Half-Genie Hero launches on Switch next week”