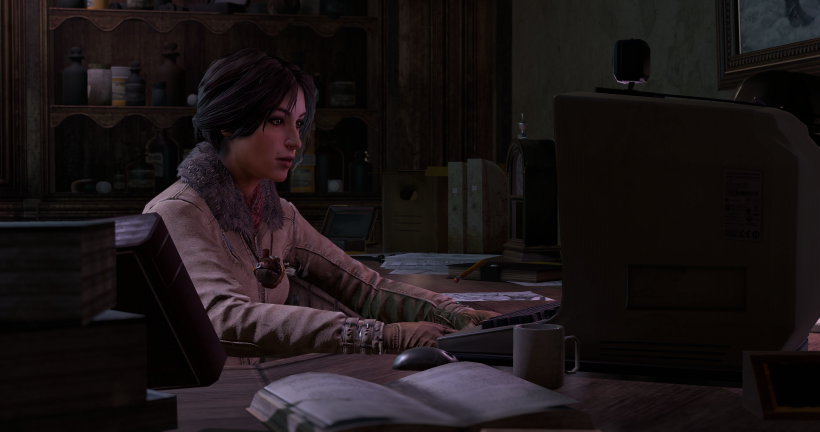 In a press release earlier today, French developer and publisher Microïds announced their plan to publish six existing titles on the Nintendo Switch, including a well-known adventure classic.

First and foremost, Microïds will begin rolling out their Syberia adventure trilogy with the release of the 2002 original during Q3 this year. If everything goes according to plan, Syberia 2 should launch in Q4 with the already confirmed Syberia 3 following shortly after in Q1 2018. The Nintendo Switch port is being handled by Koalabs Studio, who have a long history of porting adventure titles to various platforms.

The 1992 classic Flashback will be given the remaster treatment on Nintendo Switch in Q4 this year, thanks to Delphine Software co-founder and Guinness World Record holder Paul Cuisset. Delphine’s Flashback became the best-selling French game of all time and released on a plethora of platforms throughout its lifespan. However, Cuisset promises that the Switch remaster will remain faithful to the original release.

Also releasing in Q4 is a Nintendo Switch port of Eden Games’ mobile racer Gear.Club. Featuring local split-screen and online multiplayer, Gear.Club touts 30 different vehicles, 400 races in 200 circuits, with “more than 30 hours” of content. Although no official Switch trailer has been released, you can view the game’s iOS and Android trailer below to get a taste of things to come.

Yesterday Origins developer Pendulo Studios is bringing their latest adventure title Blacksad to the Nintendo Switch in Q4 2018, which is quite a ways away. Based on a comic strip of the same name, the game centers on the feline private detective John Blacksad in 1950s New York as he solves the murder of a boxing club owner and his missing employee.

Will any of the above Microïds titles find a home on your Nintendo Switch upon release?