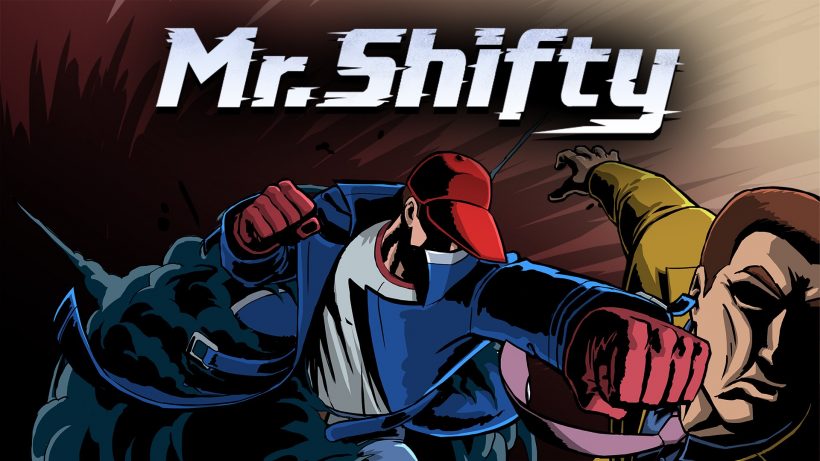 An update is now available for this lightning fast action game, making it perform much like it was hoped to on release.

Version 1.0.3 is currently rolling out, and should bring with it much needed performance improvements – though at the cost of a rather hefty download. An exact size I couldn’t say, but it took a few minutes to download on my 100MBit connection, and I’d wager it’s up near three fourths of a gigabyte at least.

If you haven’t already downloaded it in the background, hit that “+” and get it going; you’ll want to jump back into this gem now that it’s running more like it should. 😉