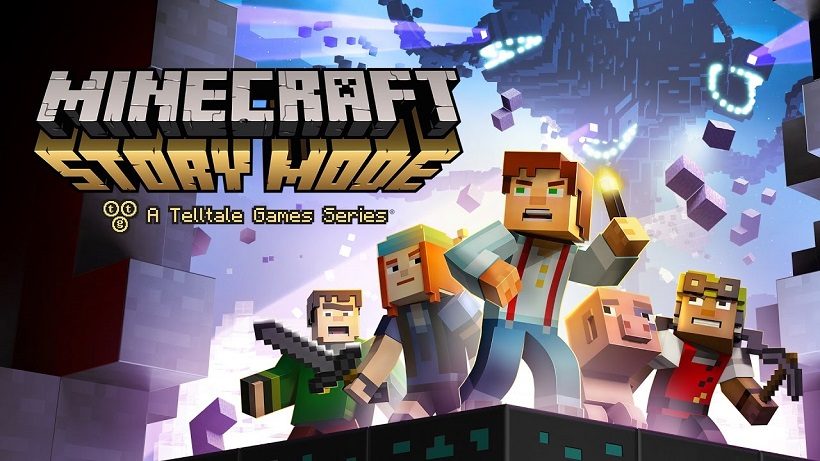 Story Mode gets an official date and some release details for Switch.

Based on the popular game Minecraft, but given its own twist thanks to Telltale Games and their unique story-telling style, Minecraft: Story Mode is set to offer players a perilous adventure across many realms. It follows Jesse and his friends, who are attempting to enter EnderCon and meet Gabriel the Warrior – but are thrown into the middle of terror instead. They’ll have to find the Order of the Stone to save the world from oblivion, and you’ll be getting your taste of the adventure later this month.

Set to hit North America on August 22nd, and Europe on August 25th, Minecraft: Story Mode – The Complete Adventure will be available both physically and digitally; the entire 8 episode first season included in their completion.