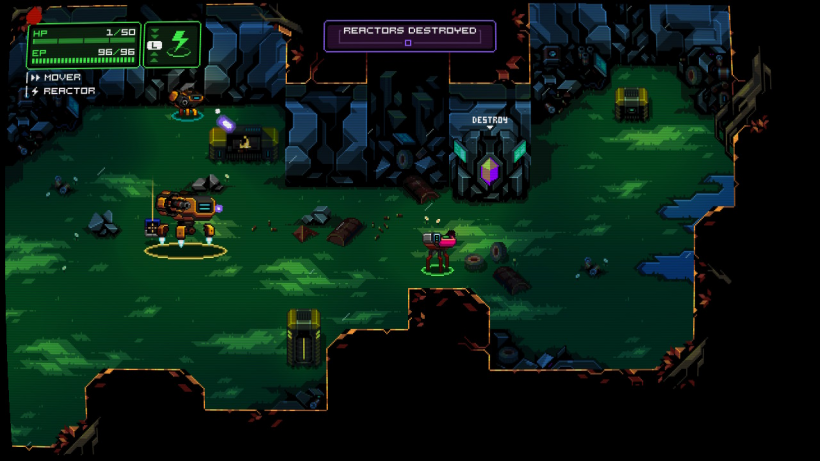 First seen during the Nintendo Switch Nindie Showcase way back in February before the console was even launched, frantic twin-stick shooter NeuroVoider now has a full Nintendo Switch version trailer and a confirmed release date.

Set in a futuristic environment, NeuroVoider sees you blasting your way through robot enemies in procedurally generated levels either solo, or co-op with friends. The Nintendo Switch version also has an exclusive feature where a single Joy-Con can be used with an “auto-aim system”, as well as the traditional Pro Controller or dual Joy-Con approaches.

The confirmed release date for this title is September 7th. Has seeing this new trailer and information grabbed your attention? Let us know!