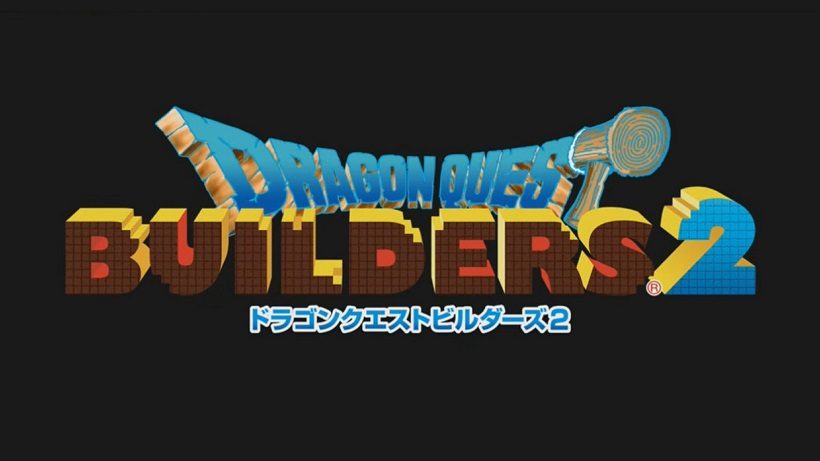 Square Enix have announced platforms for their Dragon Quest Builders sequel, and we’ve been included!

Slide down slopes, swim (even underwater), and stack blocks three times higher – and lower – than ever. Put water up high, create waterfalls, glide down from high places, and play with up to four players. You can do all this and more in Dragon Quest Builders 2, which has been officially announced for release on the Nintendo Switch.

Check out video of the streamed gameplay below, courtesy of RPGSite.

Details are scarce at the moment as the announcement was made during a Dragon Quest Summer Festival 2017 livestream panel, but I’m sure now that the cat’s out of the bag we’ll be getting more information soon.

Dragon Quest Builders 2 is headed to the Nintendo Switch – at least in Japan. Stay tuned to see how this announcement develops further!