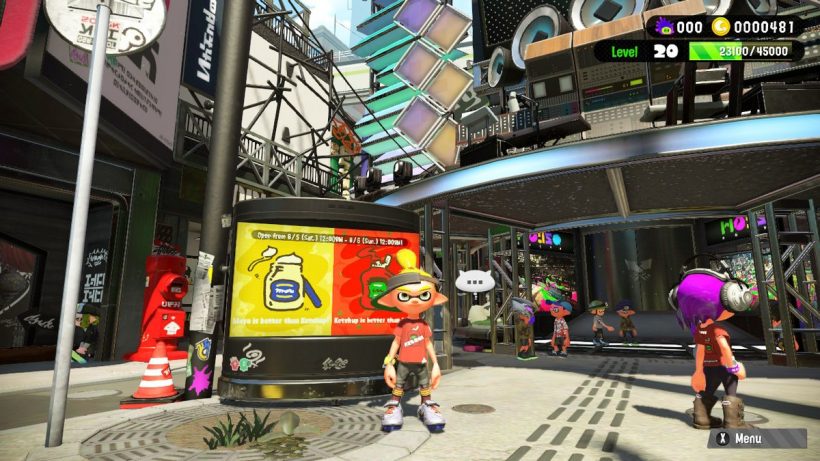 We’ve got the results for the three major regions and we’re ready to let you know which is better – Mayo, or Ketchup.

According to the powers that be (read; the internal tally), it looks like Mayo has beaten out Ketchup in ALL THREE major regions. The results weren’t as cut and dry as that however, as all three regions had a 2-1 result; North America and Europe finding Ketchup more popular, while the team result for Ketchup won out in Japan.

Here are the results in screenshot form;

I was #TeamKetchup, but apparently we only won in popularity in my region. I maxed out my Splatfest rank and scored 21 sea slugs for my trouble however, so not all was lost. 😛

Which side did you pick? Were you victorious? Let us know your thoughts (and backing) in the comments below!