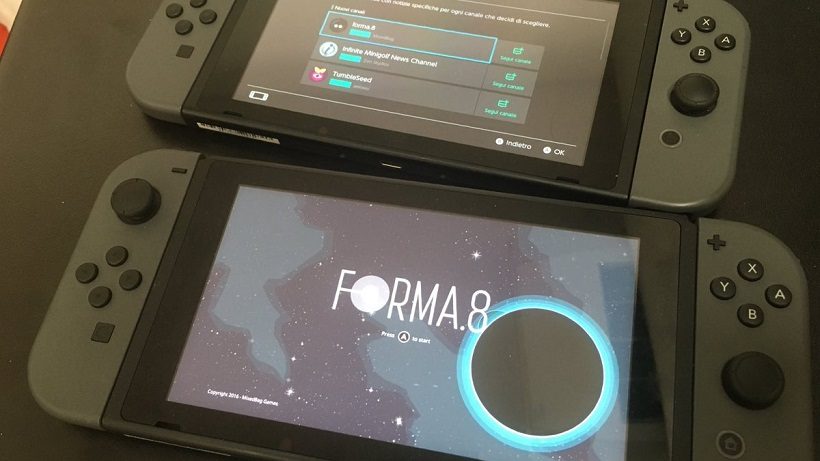 forma.8 has been confirmed for release on our namesake hybrid platform.

A Metroidvania action/adventure title from MixedBag Games, forma.8 follows the titular probe “forma.8” as it crash-lands on an alien planet and attempts to get the things it would need to survive. It was confirmed for release on Switch by MixedBag’s Twitter account, the tweet embedded below.

Since the cat’s out of the bag… yep forma.8 is coming to #NintendoSwitch! We’ll share the release date soon! #indiegame #nindies pic.twitter.com/4NDgBHkBdj

forma.8 is headed to the Nintendo Switch at an unannounced date. Keep an eye out for more on forma.8 on Switch as it becomes available!