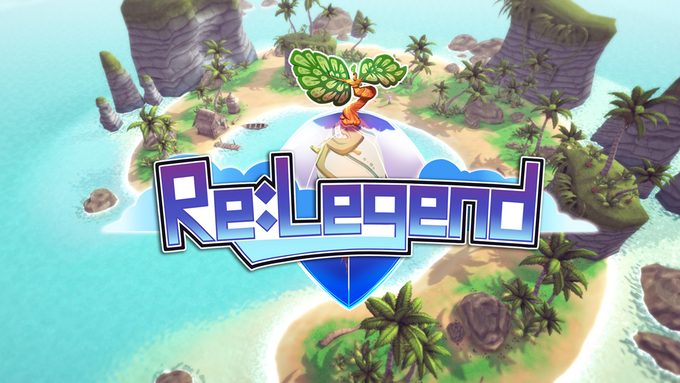 We’re seeing an increase in titles being funded through Kickstarter at the moment, such as Battle Chasers: Nightwar and Prodigy. Now we have yet another in the form of ‘Re:Legend’.

Re:Legend is a rather charming looking RPG with features such as farming, fishing, crafting, and village building. It focuses on raising magical creatures called Magnus – monsters that can be tamed to help you in combat and your day-to-day tasks. Interestingly, the game’s features are “built around multiplayer,” meaning that you can enjoy this title with friends – working together as team.

The game has gone far beyond its initial financial goal, even with a couple of weeks still remaining for backers to get behind the project. For a Nintendo Switch version, the team was asking for S$250,000 (approximately $184,000 USD) which has now also been reached. Other console releases are now on the horizon as the next available stretch goals, and the Kickstarter page has all sorts of interesting rewards as the total and social media activity surrounding the game increases. If you’re interested, you can take a look here.

Inspired by games such as Digimon World and Fantasy Life, we’re hoping that Re:Legend will be a hit on Nintendo Switch. Do you like the sound of this title? Let us know!