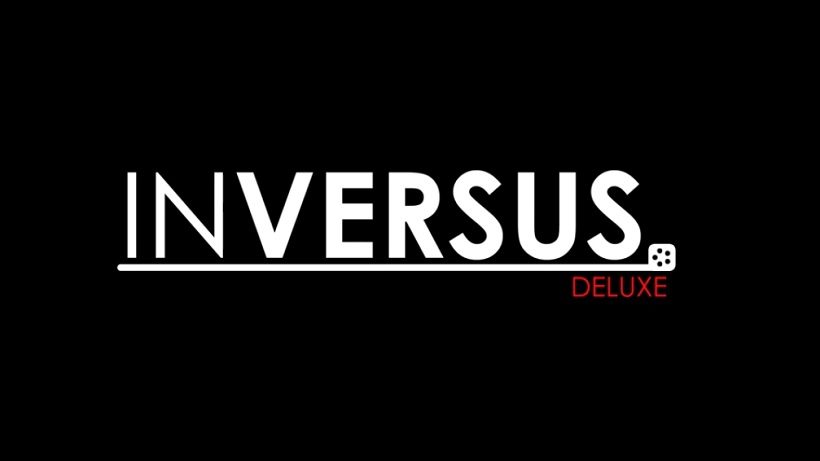 Simple at a glance, but complex and frantic once you truly begin, Inversus Deluxe is rather unique game designed for one to four players. It’s a shooter that deals with negative space, meaning one player’s wall is the other’s pathway. Firing bullets will create new pathways for you, and create walls for your enemy – putting a whole new spin on the shooter genre.

Featuring local and online multiplayer, as well as competitive modes for 1v1 and 2v2 battles, and two player cooperative survival; it’s safe to say that there are lots of ways to get in the game together. As a single player however, you’ll now be able to pit yourself against AI bots that scale greatly in difficulty (adding even more ways to get in the game).

Top all that with twelve new versus maps, four new arcade maps, newly unlockable motion trails, new split shot ammo (that can fork around corners), and brand new real-time soft shadows coupled with high definition materials, and you end up with a rather appealing-looking package – don’t you think?

Hypersect certainly thinks so, and developer Ryan Juckett had this to say;

“When I first saw Nintendo Switch, I knew it was the perfect home for INVERSUS! […] The controls map directly onto a single Joy-Con for playing with friends, while the quick game sessions are great for playing on the go.”

Are you interested in exploring (and exploiting) some negative space? Inversus Deluxe might be for you, and it launches sometime this Fall. Keep an eye out, as we’ll be sure to update you as soon as we know when!