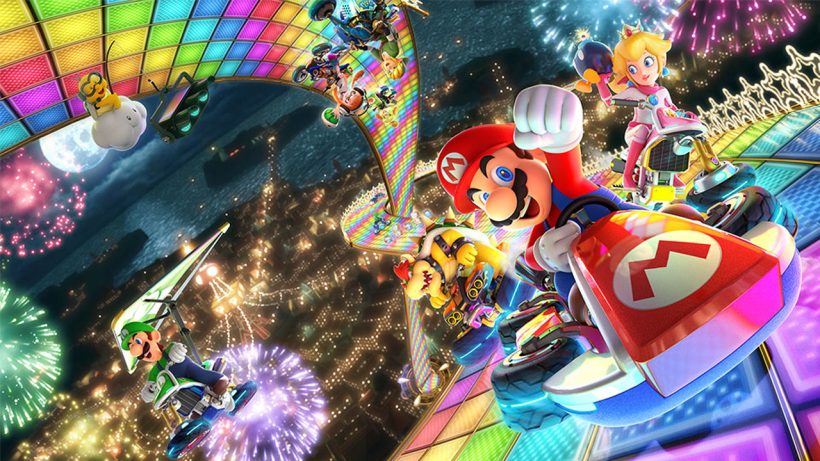 Mario Kart 8 Deluxe has received a small update to Version 1.2.1 and – whilst the changes are only minor – we’ve got all the info you’ll need right here.

Until this recent update, Mario Kart 8 Deluxe hadn’t seen any changes since a rather large update in late June, which included a whole host of fixes to online races. Communication errors, item glitches, and even cases of the item wheel endlessly spinning were all things amongst those that were fixed back then. Now with this latest update, Nintendo has fixed an issue that lengthened the time it took to return to the lobby after races near the start and end times of online tournaments. You may not even realise that smaller issues like this even exist, but it is nice to know that they are being fixed regardless, as it means that someone out there is actually paying attention. 😉

Are you still enjoying tearing up the tracks online in Mario Kart 8 Deluxe? Let us know in the comments below!