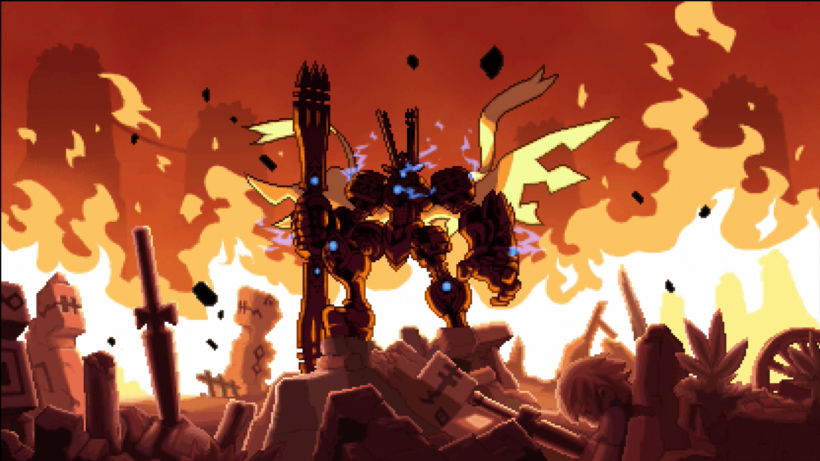 There have been many new Switch game announcements in the last few days, and one that caught my attention was Dragon: Marked for Death. It’s an action RPG that’s described as being “immersive, dark” and set in a “fantasy style” that can be enjoyed as a solo title or with up to three others in local or online multiplayer, something that the Switch excels at.

Not many details have been revealed at this point other than a whole slew of screen shots and the news that many notable members of the team that worked on the Mega Man Zero and Mega Man ZX series are involved with this project!

We will bring you more news on the game as we have it, in the meantime enjoy the screens below and let us know what you think!

0 thoughts on “Dragon: Marked for Death announced for Switch”