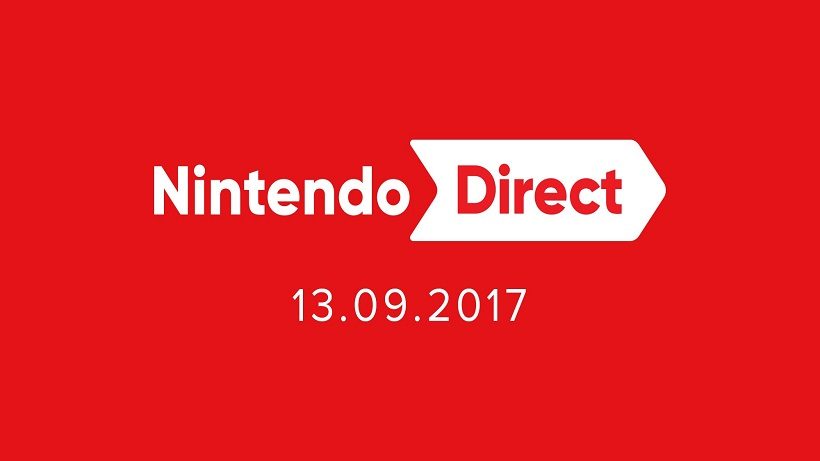 Nintendo has revealed that there will be a Nintendo Direct this Wednesday, 13th September.

Scheduled to last for around 45 minutes, this Nintendo Direct will take a look at the titles due to come to the Switch in the coming months, with new information for Super Mario Odyssey already confirmed.

Tune in at 23:00 BST on 13/09 for a new #NintendoDirect, focussing on what’s heading to #NintendoSwitch and #3DS in the coming months. pic.twitter.com/Otp5lMRCJY

You can catch the stream here at Nintendo’s official site, or on their Twitch channel which can be found here.

Will you be tuning in on Wednesday? Let us know what you think will be revealed in the comments below!

One thought on “Nintendo Direct scheduled for Wednesday”