It’s that time of the week again where we get to see exactly how retail games are performing in the UK charts. Mario + Rabbids Kingdom Battle was the big newcomer last week, but has it kept its strong initial momentum going for a second week running? Let’s have a look!

Last week the bonkers collaboration between plumber and rabbit-type-things made a great start – achieving a solid number two spot. This week it has fallen down to number 9 (which, when taking into account that Destiny 2 came out this week for both PS4 and Xbox One, really isn’t bad going at all). This also means that it – perhaps unsurprisingly – remains the highest charting Switch game this week. 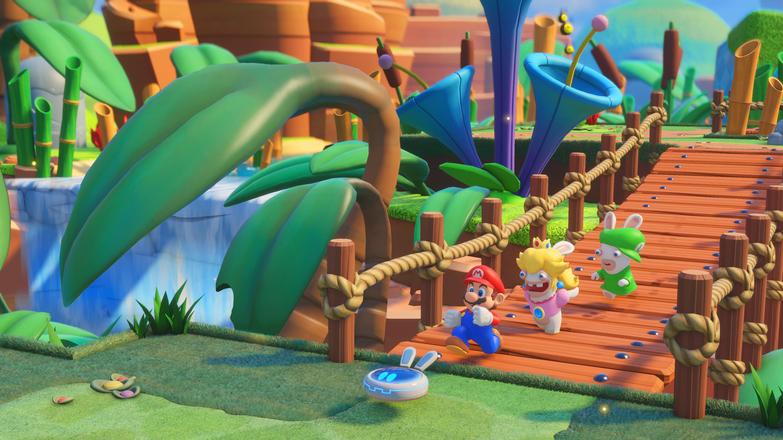 Elsewhere we see the very familiar sight of the seemingly evergreen Switch titles hanging on to positions in the top 40. Mario Kart 8 Deluxe has dropped four places from last week, leaving it at number 15 this time around; The Legend of Zelda: Breath of the Wild managed to keep hold of its 18th spot from last week; and Splatoon 2 has also dropped four places resulting in a number 21 spot this week.

So there we have it – six of the top 40 games this week are on Switch with some very welcome new additions. Have you bought any of these games this week? Let us know what you’ve been playing in the comments!