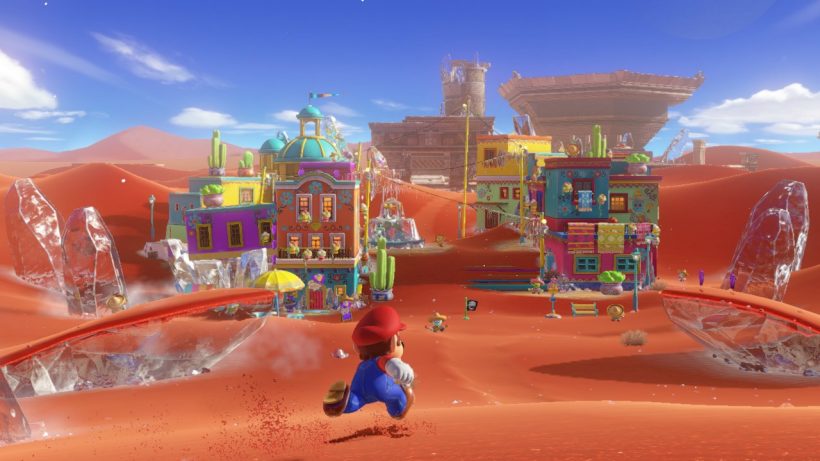 Nintendo is clearly attempting to show off just how impressive the game is before its launch next month, and in my humble opinion I think they’re doing a pretty stellar job! The new footage showed some new gameplay elements such as new areas and ‘captures’, minigames with online leaderboards, and even a new ‘Snapshot mode’ which allows you take, edit and share photos. If you missed all the action, take a look at the video below.

That’s not all, though! A whole host of goodies available to buy were also shown (with more since being added to the official Nintendo UK store) including a carry case, a three-pack of the wedding-themed amiibo, and even a new console bundle which includes a digital copy of the game and new ‘Mario-red’ Joy-Cons.

The excitement for Super Mario Odyssey seems to be growing and growing with each new bit of information presented to us. Are you planning on getting the game or any of these new awesome items when it launches on October 27th? Let us know in the comments!