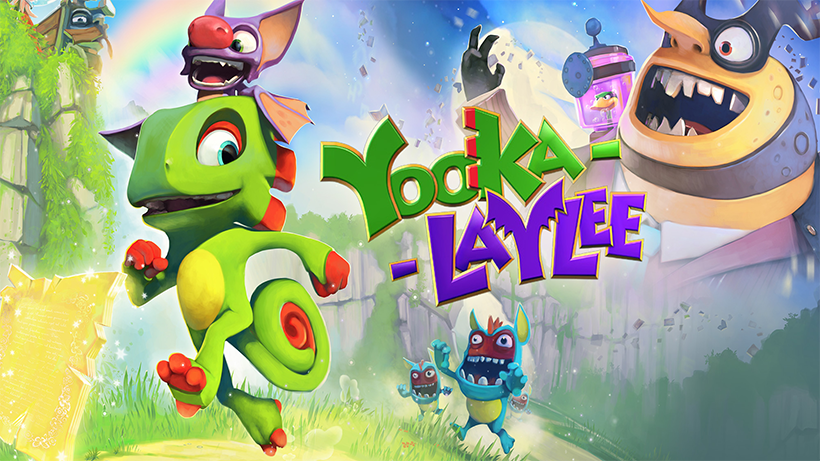 After cancelling the Wii U version of Yooka-Laylee, developer Playtonic promised the world a Nintendo Switch version. It seems however that Playtonic are struggling to fulfil that promise.

Taken from a blog post on the Kickstarter page it seems that the reason things have been taking so long are to do with the game engine Unity. “… we’ve encountered some final technical hurdles and had been waiting for the arrival of Unity 5.6 in order to fix them.” 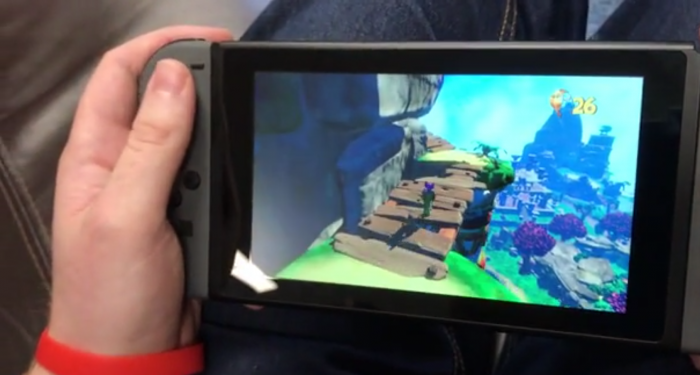 Though game development is never so straightforward and Playtonic followed this up with the acknowledgement that there are more issues to deal with before they can commit to a release date. “We Understand the frustration that it’s taken so long to get the game in your hands but we hope that you understand that we’re working as fast as we can… Once these remaining issues are resolved we hope  to finally be able to commit and share a launch date.”

Making games is always tough and issues like these are more commonplace than most people will ever know, thankfully Playtonic have been upfront about the issues and it seems like they’re close to bringing the game out. What do you think of Yooka-Laylee on Switch, too little too late or the perfect type of game for Switch? Let us know in the comments below.