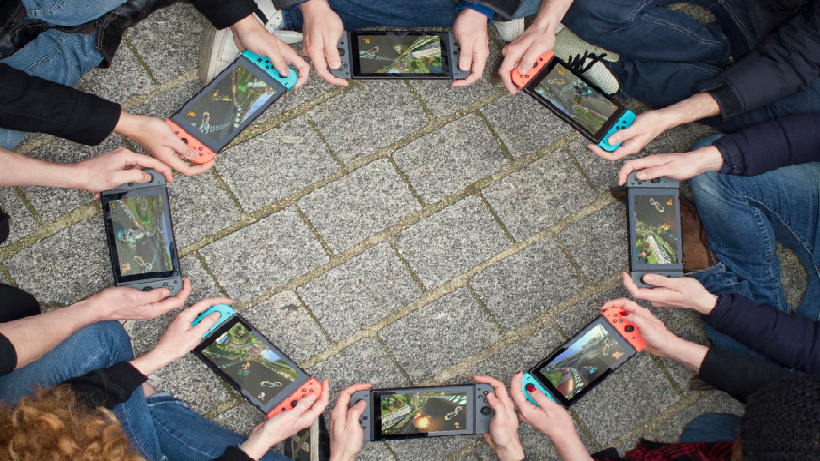 Production of the Nintendo Switch is increasing to two million units per month and in response has seen shares in the company reach a ten year high.

Previous production estimations were somewhere between 800,000 and one million units per month, although this was an undisclosed figure.

The news is speculated to preannounce an official decision to release the Switch in mainland China. This assumption has been driven by the recent announcement that the popular mobile MOBA game Honor of Kings (renamed Arena of Valor in the West) is coming to the Switch. 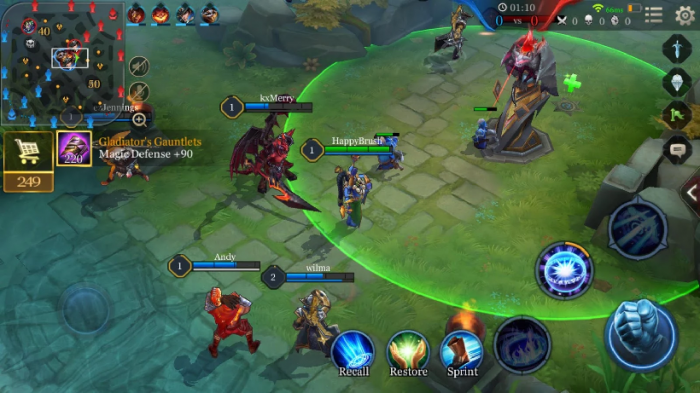 Nintendo partnering with publisher Tencent to bring Honor of Kings to the Switch is significant, as the game represents around 50% of Tencent’s revenue and consists of over 200 million users. Honor of Kings could provide the “killer app” for the Switch to take off in China, which only lifted its ban on home video game consoles in 2014, and take advantage of the growing console market of 56.7% year on year; a rate higher than the global average.

Launching in March 2017, the Switch has become Nintendo’s fasting selling console and is expected to exceed the previously predicted target of 13 million, now increased to 20 million.

Because of the continued success of the Switch and market speculation Nintendo shares have now surpassed the highest value since March 2008 by 2.66%, following a sustained growth of 77% throughout 2017.