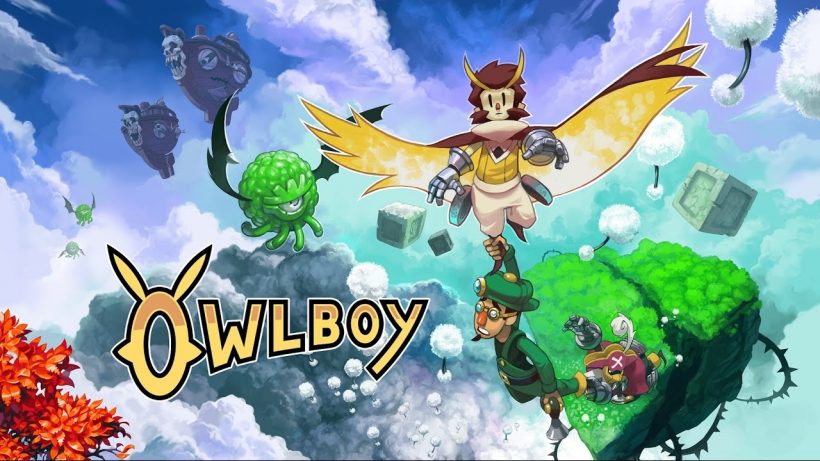 Developer D-Pad Studio has finally announced a release date for the much anticipated Owlboy on Nintendo Switch.

Announced via the D-Pad Bonanza update on YouTube, the game will be coming to Switch along with other platforms on February 13th, 2018.

A physical edition is also in the works, with more information promised soon.

Will you be picking this up when it launches early next year? Let us know!