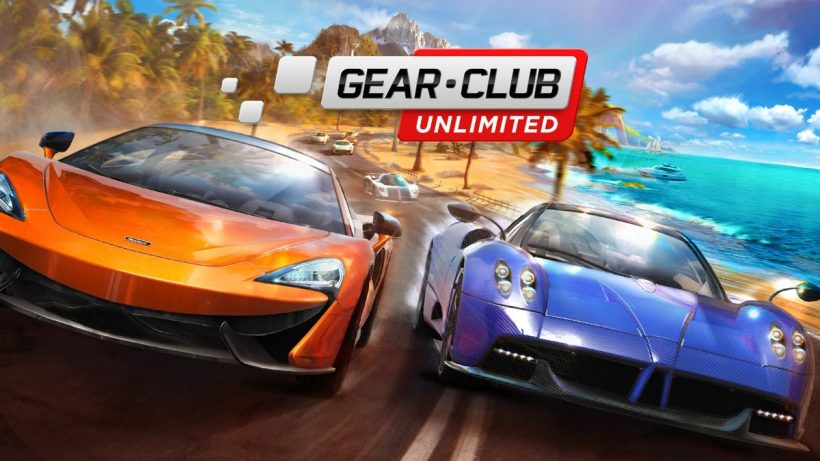 Can it reach top gear?

I was a little apprehensive when I first loaded up Gear.Club Unlimited. Prior to inserting the cart into my Switch, my expectations were that this game was going to be little more than a mobile port trying to be something it was not; a realistic racing game. It probably didn’t help that I’d just finished up a Forza Motorsport session on my 4K OLED TV. Expectations can sometimes be dangerous.

To be brutally clear, Gear.Club Unlimited is an arcade racer through and through. Making this distinction has a huge impact on how much enjoyment you’ll get from the game. Yes, it has real cars and it looks like it could be dressed up as something a little more serious. But it isn’t; which is absolutely fine as long as that’s what you’re expecting. 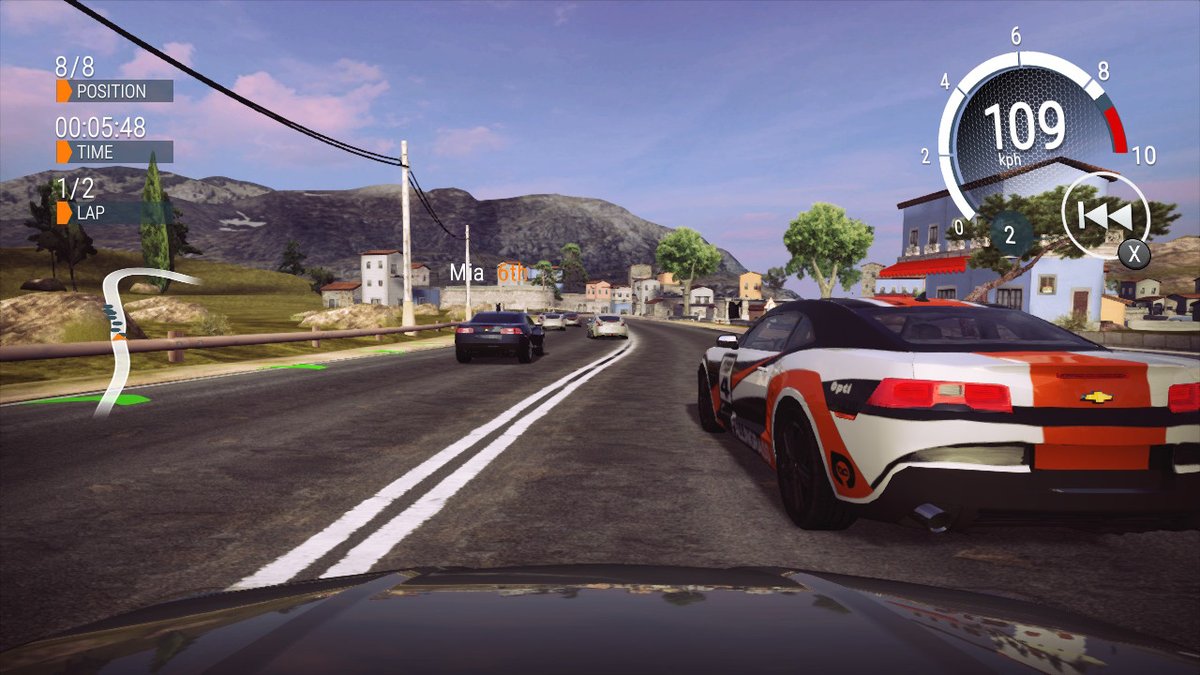 The handling feels off at first but think back to the first time you ever played Ridge Racer – that felt off too. It’s the same thing here; the sooner you stop trying to apex corners like a proper racing driver would, the better. And when you do, the game becomes super enjoyable. Cars here don’t feel as realistic as they look, so once you have your expectations in check you will find yourself drifting around corners with the best of them.

There is a lot of content here to keep you busy for a fair while. You’ve got multiple vehicle classes, consisting of real licensed cars from manufacturers such as Lotus and BMW and a whole range of different tracks from circuit racing to rally stages. Doing well in races unlocks new events and new garage upgrades which you can in turn use to upgrade your vehicles to have a chance at winning said events. There is plenty of replayability on offer as well, as budding racing champions aspire to hit three stars in each event.

Being candid, playing Gear.Club Unlimited on the TV whilst docked is not particularly alluring. We’ve gotten used to racing games looking ultra-realistic in recent years and so by comparison, this game simply doesn’t make the cut. In portable mode, however, the game looks great. As soon as I started playing portably, all of my gripes about how attractive the game was went away. Few portable racers have actually been as fun to play, actually. 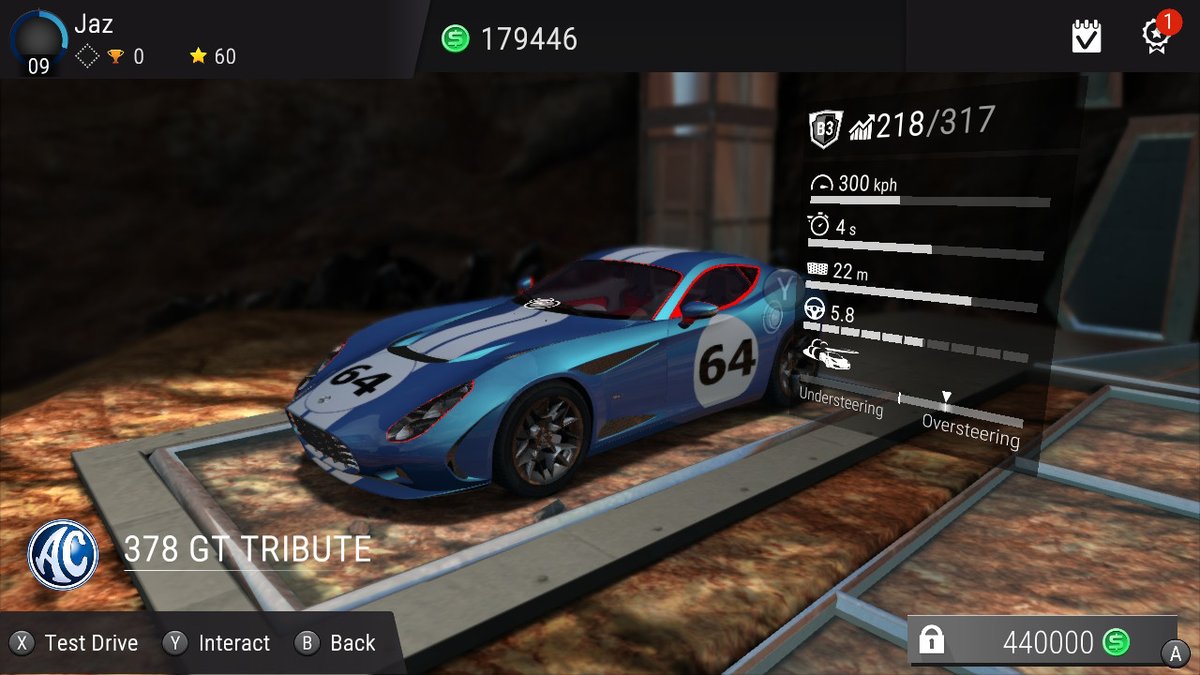 Multiplayer is unfortunately restricted to local split-screen only. Whilst the split-screen does perform amicably, the lack of a true online multiplayer mode is a real chink in the bodywork of a modern racer. There are some online time trial events to take part in to compete against your online friends, but it’s just not the same.

Gear.Club Unlimited does a lot right and given the lack of alternative racing games on Nintendo’s console, it is easy to recommend to gamers who enjoy the genre. With a little more spit and polish, some tighter handling and a little more detail in car and track models, Gear.Club Unlimited could have been great. As things stand, it’s still recommended to racing fans, but absolutely not an essential purchase.

Gear.Club Unlimited is never going to cut it if you’re in the market for a portable Forza Motorsport or Gran Turismo, but if treated like an arcade racer which you can pick up and put down liberally, you’ll absolutely find some lasting enjoyment with Eden’s racer. With lots of variety on tracks, championships, cars and upgrades, the value of the overall package becomes more desirable every time you boot it up.