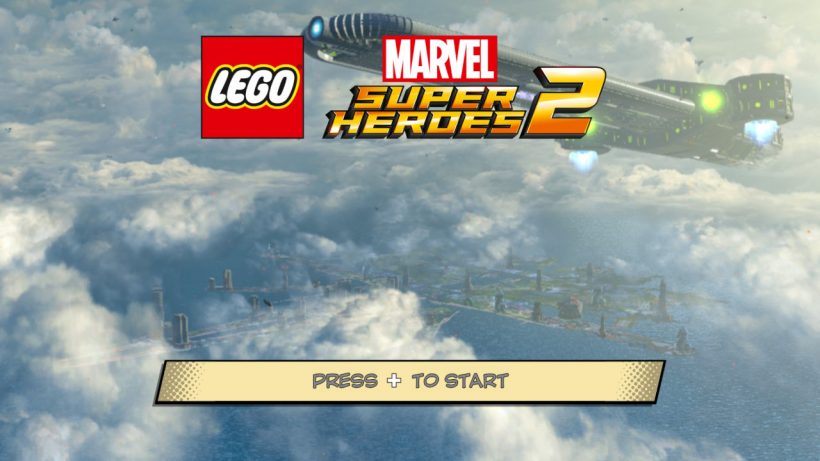 LEGO Marvel Super Heroes 2 is the third LEGO title to hit the Switch after LEGO City Undercover and The LEGO Ninjago Movie, so you should be pretty familiar with the LEGO-styled action by now. This time it’s the sequel to one of the better LEGO experiences from TT Games, LEGO Marvel Super Heroes. Styled more after the comics rather than the hugely successful Marvel Cinematic Universe, this means there’s a larger pool of characters to draw from, including the baddies to make the story more interesting and ramp up the action. That said, not ALL of the characters from the Marvel brand are here, with the X-Men and Fantastic Four notable absentees.

As far as the story goes, it’s typically dramatic. Kang the Conqueror fancies creating his own city, which he calls Chronopolis. Traversing both space and time he conquers the various cities he fancies and effectively merges them together, forming this “super city” which acts as your open world hub between missions. As you’d expect, our heroes must then take on the missions in each mini world in order to save the day.

LEGO Marvel Super Heroes 2 does have a decent amount of presentation; it’s all starts in a manner you’d expect from Guardians of the Galaxy with the appropriate fanfare in place before throwing you right into the mix. Despite being styled with Danish plastic, it certainly feels very Marvel; with a large variety of locations to encounter during your travels. Asgard, Wakanda, Egypt, Hala, Lemuria, multiple guises of New York and many more familiar environments are in play here and as is the norm with LEGO tie-ins these days it’s all voice-acted – with Peter Serafinowicz lending his voice to Kang. 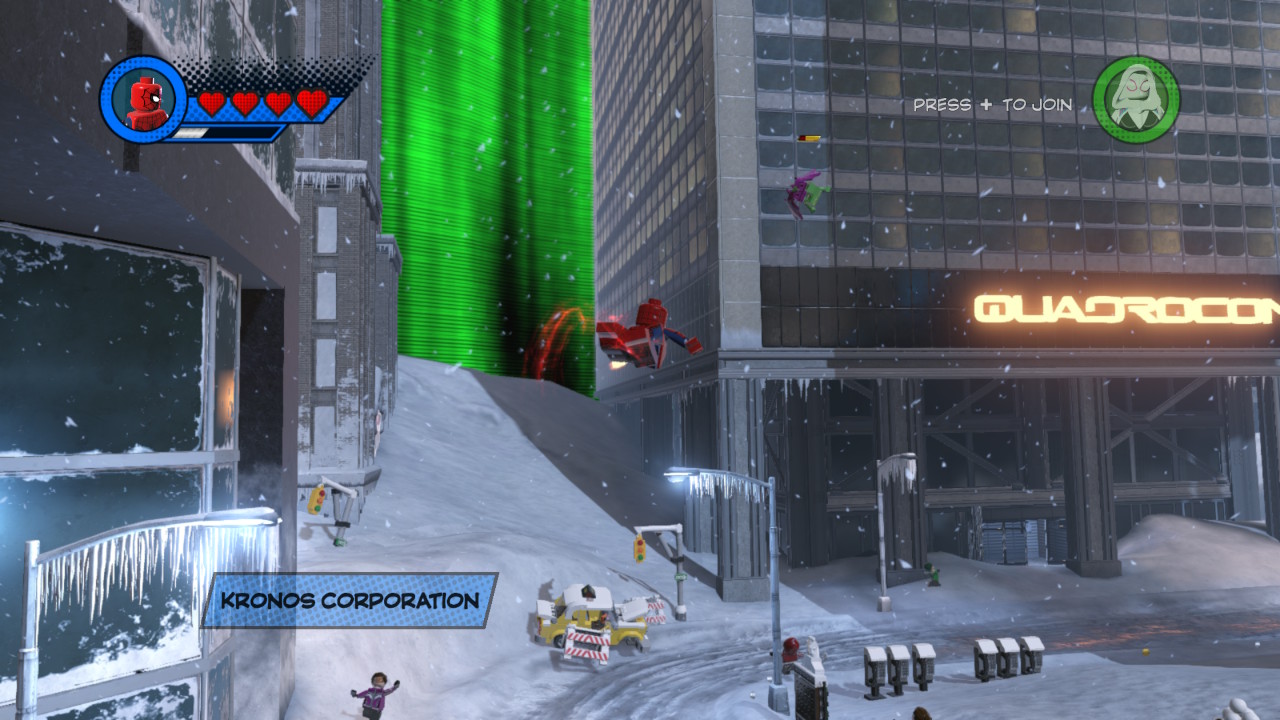 Predominantly for those of a younger persuasion, the combat within the game is relatively simple and essentially comes down to beating enemies by repeatedly mashing buttons, smashing LEGO pieces and building new ones to progress and using the characters you are given (in the story) or available (in freeplay) to solve puzzles and locate the huge number of collectibles within the game. Long after the story has finished there will be plenty of characters, mini-kits and gold bricks to discover.

The thing is, it’s all starting to get a bit stale. The story is pretty decent and throws various characters together in non-standard team combinations, while the narrative is driven along by the Daily Planet’s J. Jonah Jameson in a web-cast (ahem) video blog. There are a lot of different characters but many of them play the same; there is little to choose between strong characters, those that shoot, those that fly, shoot gold objects and so on. Many effectively just act as re-skins for the existing lot. 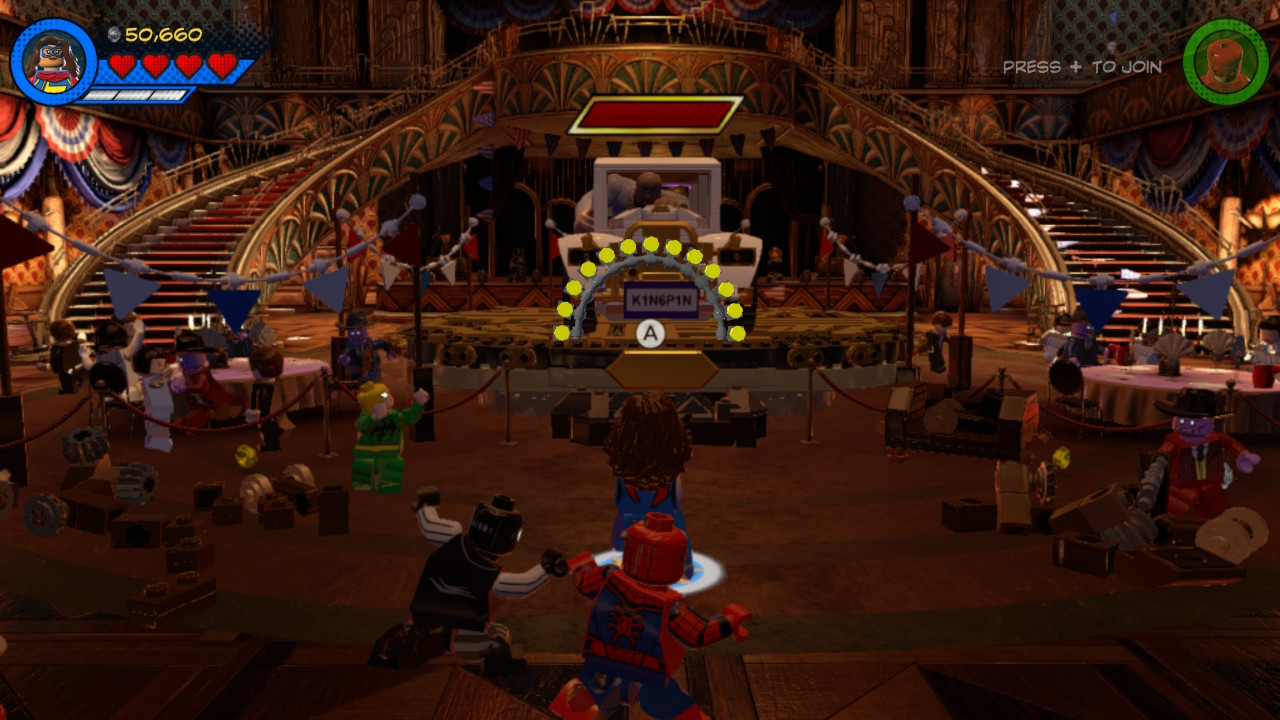 How much you’ll get out of the game really depends on your viewpoint. Marvel aficionados will probably enjoy it, and if you are particularly fond of LEGO games and haven’t begun to tire of the formulaic design (or it’s for a younger player) then it’s hard not to recommend. For me, however, it is becoming repetitive, and no amount of Mr. Blue Sky popping from the plastic Star-Lord’s Walkman (although a particular highlight) is going to change the fact that I’d like something more from these games. Or perhaps a Marvel game that ISN’T a LEGO one.

It’s all become a bit “paint by numbers” with LEGO styled games, but what’s on offer in LEGO Marvel Super Heroes 2 is enjoyable. There’s plenty of content and Marvel fans young and old will no doubt enjoy it.