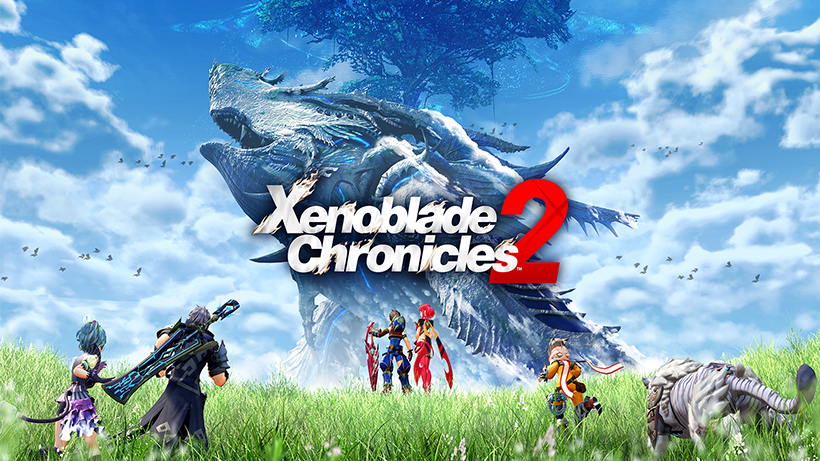 The epic RPG is getting longer.

General director Tetsuya Takahashi from Monolith software has released a small development update for fans detailing the road-map for Xenoblade Chronicles 2. According to the post we can expect update 1.3.0 which will most notably add a new game plus mode to the game, we dont know exactly what this mode will entail but it sounds like a good excuse to jump back into the world of Xenoblade. Also of note the 1.3.0 update will also fix a bug introduced in the last update, “after mid seven episodes, there is a problem that Blade synchronised with a specific driver will not be displayed on the Blade List in certain circumstances”, so anyone experiencing this problem fear not a fix is on the way. 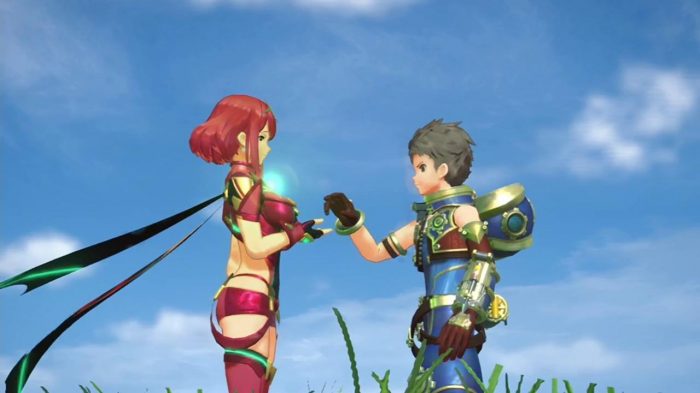 Finally we can expect the update to land some time in mid February so you have a little longer to wait. What do you make of a new game plus mode? Eager to jump back into Xenoblade Chronicles 2? Let us know n the comments below.

Xenoblade Chronicles 2 is out now on the Switch and if you haven’t picked it up yet you can read what we thought about it here. Stay tuned to the Switch Player for more information as we get it.