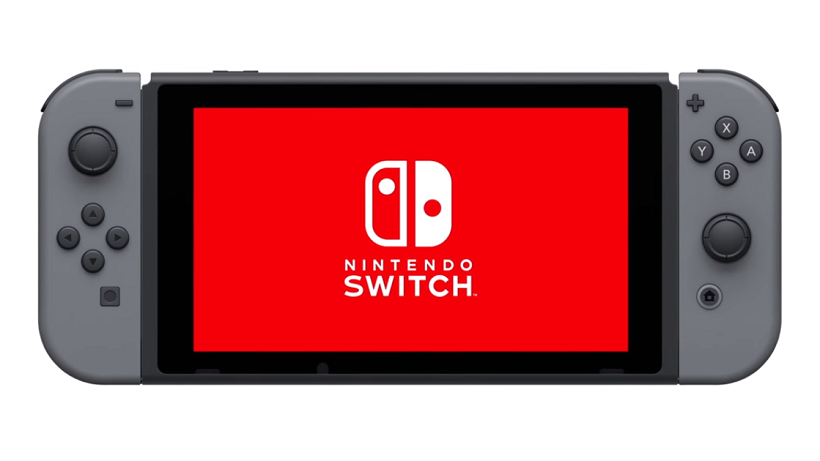 It’s official – sales for the Nintendo Switch have surpassed the lifetime sales of its troubled sibling Wii U. During the last quarter, Nintendo sold 7.42 million Switch consoles, bringing the worldwide total to a very healthy 14.86 million consoles sold. The Wii U sold 13.5 million consoles during its lifetime, meaning the Switch has already cleared that benchmark by more than one million. For comparison’s sake, the PS4 sold a total of 18.5 million consoles within its first year on the market, so the Switch is well on its way to matching that lofty achievement – lovely stuff!

Here are the top selling Switch games to date:

All in all a great showing from Nintendo – here’s hoping they keep up such incredible momentum in 2018!