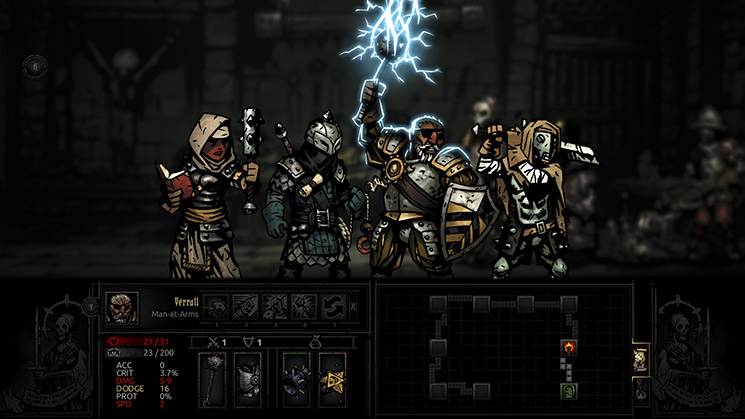 The game is a roguelike turn-based RPG which has had a positive response amongst critics.

This edition will include both the Crimson Court and the Shieldbreaker DLC packs.

The company specialises in bringing digital titles out physically for the collectors among us.

Signature Edition Games previously announced that they would bring a physical edition of The Count Lucanor out on Switch under their Signature range, as well as a standard version. We scored that one highly in our review.

Pre-orderers for that game should get their games soon as stock is expected on Friday morning.

A trailer for the game is below.