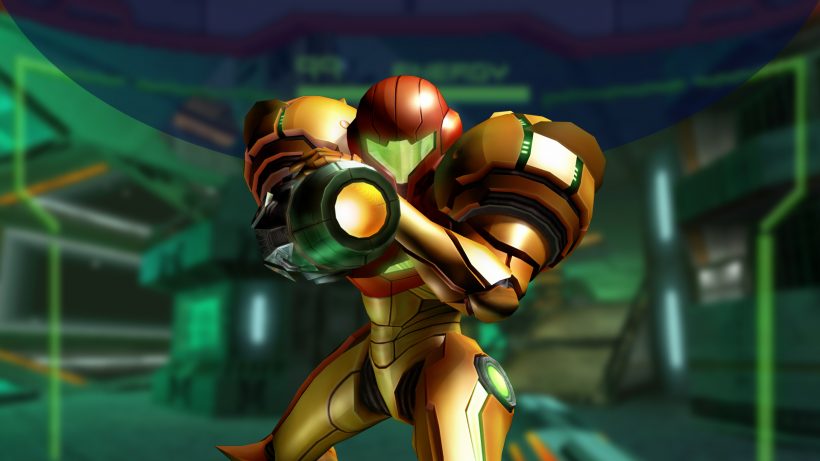 Rumours have been swirling regarding the development of Metroid Prime 4 for a while. Since it was confirmed that Retro Studios was no longer linked to the franchise, fans have been clamouring for more information on the project shrouded in mystery.

Well, it now seems like we may have an answer… sort of. Multiple sources have apparently confirmed to Eurogamer that Namco Bandai have taken the reigns of Metroid Prime 4 in collaboration with Nintendo.

Eurogamer have also stated that the game is still in the early stages of development, with a release in 2018 highly unlikely. This of course leaves plenty of opportunity for Nintendo to release the Metroid Prime Trilogy on Switch… Here’s hoping!

With Bandai Namco behind the hit series Super Smash Bros, we think the new Metroid Prime would be in very good hands. Check out the trailer for the title from E3 2017 below:

What do you think of the news? Do you think the franchise should have stayed with Retro Studios? Share your thoughts!

One thought on “Rumour: Bandai Namco is the lead developer for Metroid Prime 4”