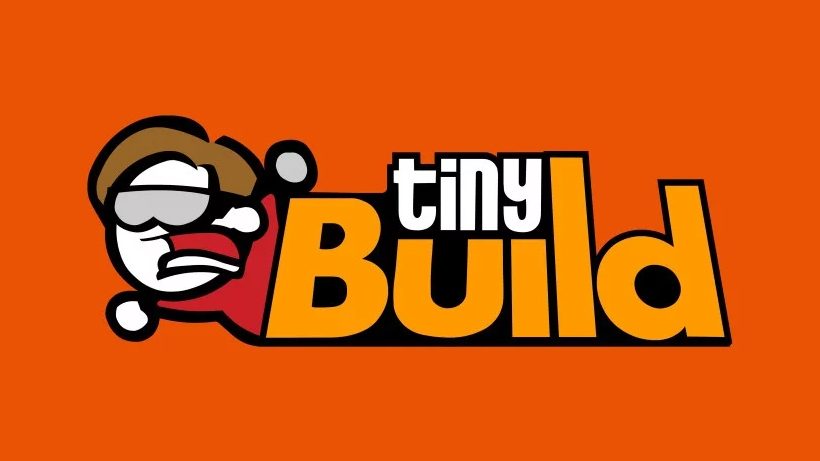 Indie developer and publisher tinyBuild have revealed that they will be announcing six games coming soon to the Nintendo Switch.

The news comes from Twitter where the company announced that the six games will be revealed during a live stream taking place tomorrow, 10th February at 10am PST/6pm GMT over on Twitch. With some titles already on the Switch including Phantom Trigger and Mr. Shifty, tinyBuild have plenty of other titles that they can bring over. If you want to follow the updates on the stream as it happens then you will want to use the hashtag #HelloSwitch on Twitter. This might also been a clue to one of the games that they will be announcing.

It is worth baring in mind that this event will be focused on the Switch meaning all six games, be them new announcements or current releases, will all be making their way to the console in the coming months.

Will you be watching the live stream tomorrow? What titles from tinyBuild’s current line up would you like to see released on the Switch? Let us know in the comments below.