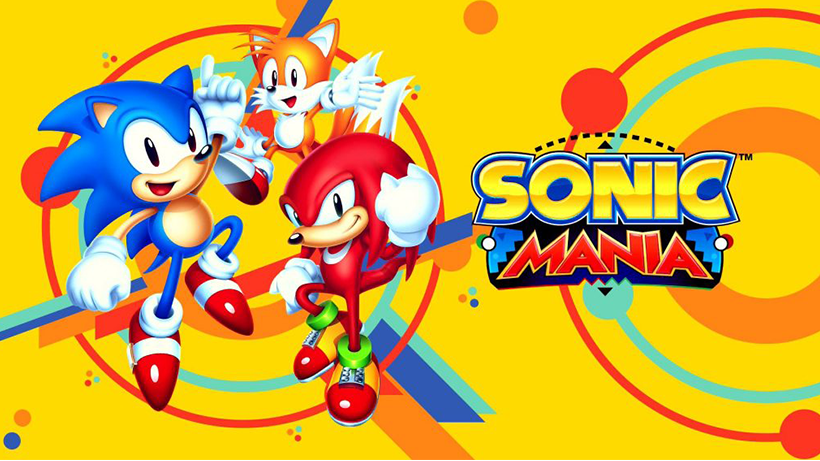 Rejoice Sonic fans, Sega seem to have realised they’re onto a good thing with Sonic Mania.

As part of their live panel during the SXSW Gaming broadcast, Sega announced Sonic Mania Plus, a physical release of Sonic Mania complete with a holographic slip cover and a reversible Sega Genesis sleeve and finally will also come with a 32-page art book. To top it all off this edition will also include 2 new characters (Mighty the armadillo and Ray the flying squirrel) and a new Encore and Competition modes which will also be available to current owners as DLC though pricing has yet to be confirmed. Sonic Mania Plus will be priced at $29.99 and is set to release this summer. What do you think of the new physical edition? Are you planning on buying Sonic Mania again? Let us know in the comments below.

Sonic Mania Plus will be out this summer, you can read what we thought of the base game here. Stay tuned to the Switch Player for more information as we get it.

One thought on “Sonic Mania Plus announced”