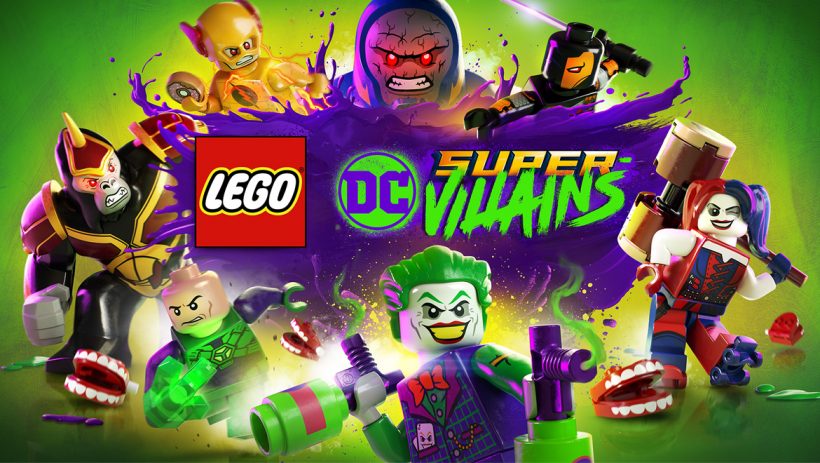 Following hot on the heels of LEGO The Incredibles, the highly anticipated LEGO DC Super Villains has finally been officially confirmed for Nintendo Switch.

Due for launch on October 16th, the game will allow players to create their very own super villain and weave his/her character into the central storyline, teaming up with an array of iconic villains along the way.

Check out the announcement trailer below. Will you be picking this up? Let us know!