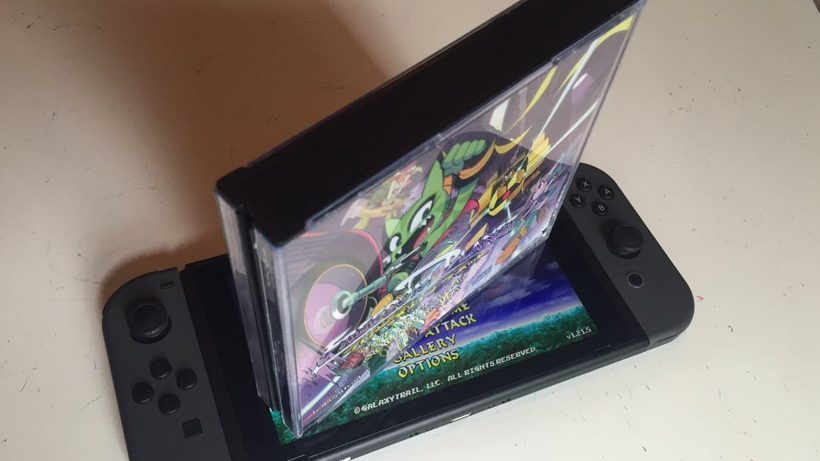 “Are we doing it right yet?”

Developer Galaxy Trail, the creative minds behind the title Freedom Planet, took to social media to drop a possible teaser about a Nintendo Switch release for the game.

The post includes a photo of a Switch with a box copy of Freedom Planet sat on top, suggesting a release on the platform. Worth noting is that the screen is displaying what looks to be the main menu of Freedom Planet running on it.

Guys, we know it's been a while but I have to ask… are we doing it right yet? pic.twitter.com/YxbEfEVPNf

For those who don’t know, Freedom Planet is a 2D Sonic-inspired title with combat mixed in, where players must embark on an epic adventure to defeat an alien attack force and save the day. At the time of writing there are no details on if the release is going to be confirmed or if this might be another joke but hopefully it will come to the console in due course.