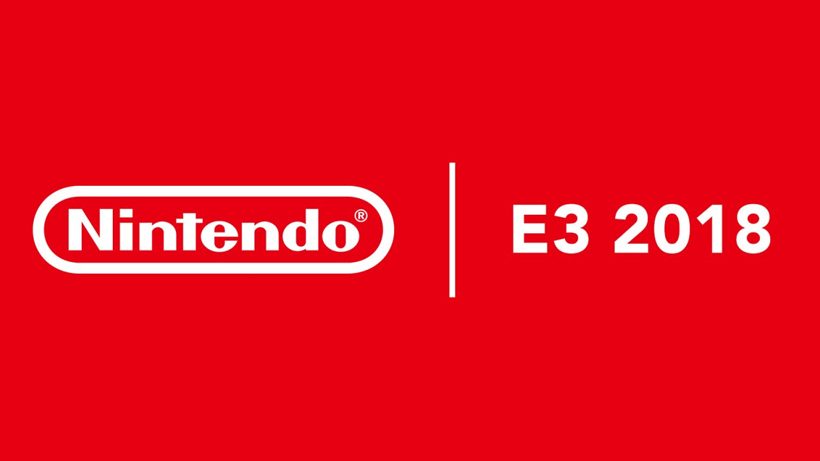 The Nintendo UK Twitter account pushed out a reminder of the upcoming Nintendo Direct for E3 2018 along with some details about their schedule for the show. The main event will be taking place on Tuesday 12th June at 17:00 UK time, with a Treehouse even taking place immediately afterward.

One week to go! Tune in to our Nintendo Direct: E3 2018 video presentation on 12/06, 17:00 BST to get a look at #NintendoSwitch titles for 2018, including the recently announced Super #SmashBros game. #NintendoE3