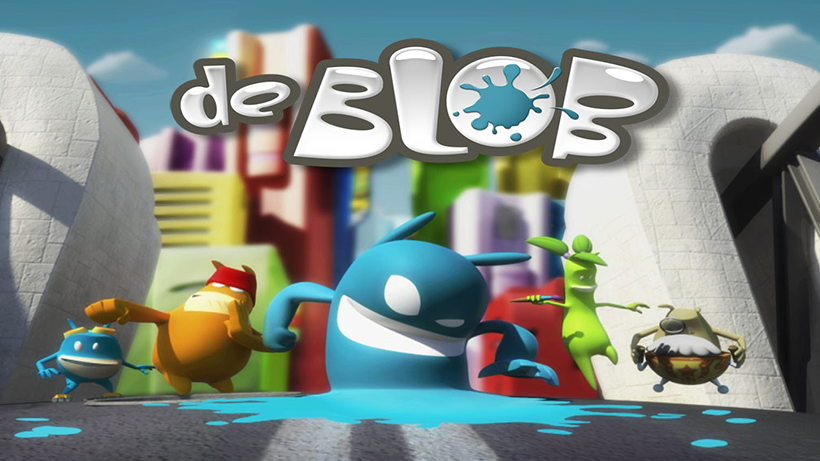 THQ Nordic have announced that their colour-splashing platform puzzle de Blob will be releasing on the Nintendo Switch later this month, on June 26th.

The title was originally released back on the Nintendo Wii in 2008 and was developed by Blue Tongue Entertainment. It was also released on PlayStation 4, Xbox One and PC last year, but will now be making a return to the Nintendo platform after ten years following an announcement earlier this year.

Though details on any Switch exclusive features have not been confirmed at this time the title will be releasing for $29.99 (USD) and be available both physically and digitally. You can see the title in action in the below trailer.