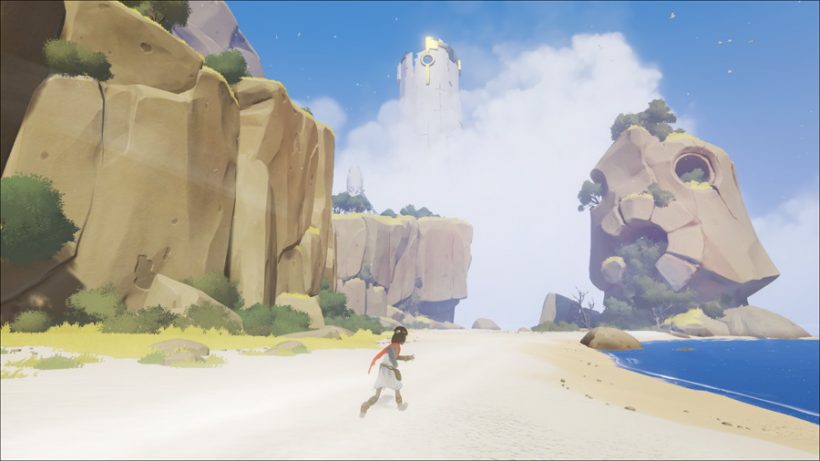 Former PS4 exclusive confirmed for a Switch release this May.

Eagle-eyed readers may be aware that RiME, a game originally slated for the PlayStation 4 from Spanish developers Tequila Works, was rated for a Switch release by the Brazilian ratings board. Thanks to IGN (via Nintendo Everything) we have learned that it is confirmed for the Switch and will be releasing in May, and there is a new trailer for the game!

The official website describes RiME as a single player adventure game in which you play as a young lad, shipwrecked following a torrential storm. You’ll be tasked with deciphering challenges and secrets in the mysterious island filled with the ruins of a forgotten civilization.

We’ve reached out to Tequila Works for more information, until then why don’t you let us know what you make of the news in the comments? Will you be picking up RiME when it releases?