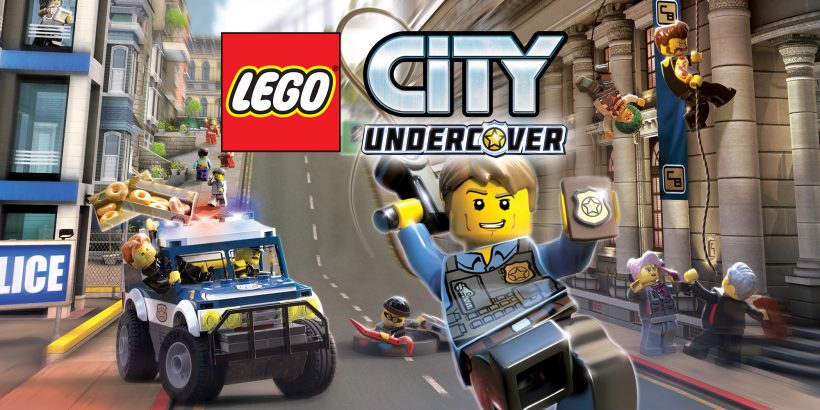 We uncover the latest release date for the Nintendo Switch.

In one of the first news posts here on Switch Player we told you that LEGO City Undercover, a former Wii U exclusive, was headed to the Nintendo Switch this Spring and today we can confirm that release date: April 4th.

The open-world adventure will also feature a two-player cooperative mode which will allow friends and family members to fight crime together in LEGO City, playing as the undercover hero cop Chase McCain as he utilises multiple disguises on his journey to beat the escaped criminal, Rex Fury.

With over 20 unique districts to investigate and explore, and multiple collectibles, disguises, vehicles, pigs to rescue (!) and much more, LEGO City Undercover is described as a “fun-filled experience that players, and their partners in crime fighting, won’t want to miss.”

Will you be picking up LEGO City Undercover when it releases in April? Let us know in the comments!