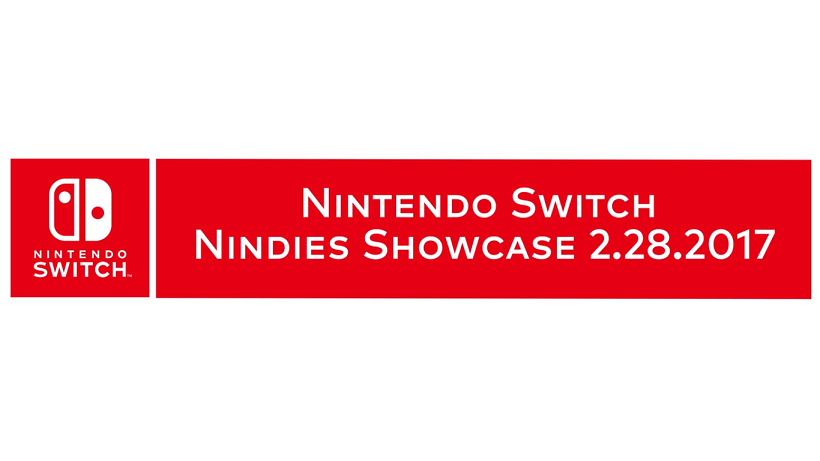 The Nintendo Switch Nindies Showcase video ran earlier today for both North America and Europe, and we’ve got the rundown of announcements and trailers you should take a look at.

Today, February 28th, was the date of the Nintendo Switch-focused Nindies Showcase – where Nintendo would give us the lowdown on confirmed and upcoming titles for their soon-to-be-released hybrid console. Well we’ve definitely been informed, and if you’re looking for the organic route you should probably take a look at the seventeen minute presentation below.

If that’s not for you however, or if you need more than just the showcase, here are the trailers to fifteen games we’ve heard talked about in the video – be it titles shown, or simply titles from the infographic at the end.

Shakedown Hawaii – Out on Switch first this April

Other titles shown in the showcase video or infographic – but not given a new or debut trailer – include (with help from Pocket Console);

That’s 64(!) indie games shown and confirmed as coming to the Nintendo Switch today, many of which we haven’t heard about being on their way. It looks like our list of Nintendo Switch games is about to get a whole lot bigger, as is the amount of titles we have to keep you updated on – so stay tuned, and keep up… lest you miss something. 😉

So now that you’re in the know too, which of these titles are you planning to pick up?