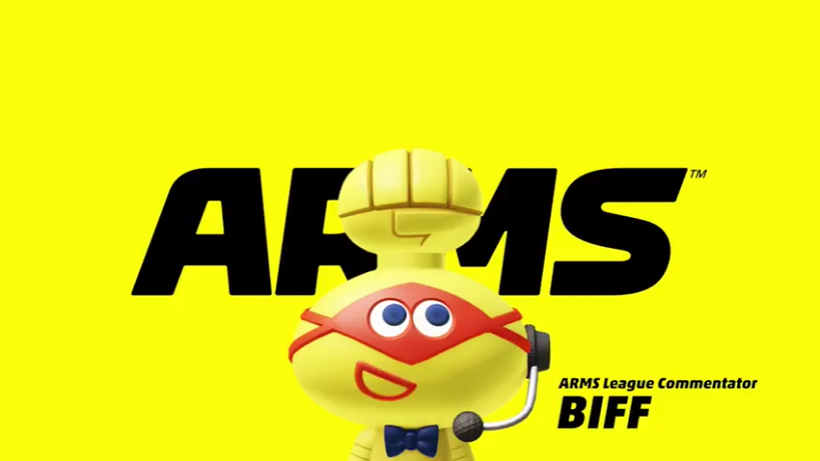 Today’s Nintendo Direct has given us some new information and media regarding ARMS, beginning with a solid worldwide release date.

Unique third-person fighting game ARMS is coming to the Nintendo Switch on June 21st, 2017 – looking to bring a whole new style of action to Nintendo’s brand new console. Along with the announcement of the release date however, we’ve also had a good look at what else the game will offer.

First up there’s the Ramen-armed Minmin; a newly revealed character with some incredible abilities. She can knock punches out of the way with kicks, or even throw enemies – her Dragon Arm ability completing the triumvirate of awesomeness. We’ve got a few screens for her below, so check Minmin out!

We also got a look at Spring Man however, who ended up going up against Minmin in a quick one-on-one battle during the course of the Direct. We were told that at under 25% health he has perma-charge on his ARMS, so he might be a good character to use if you’re looking to hustle your friends. 😉 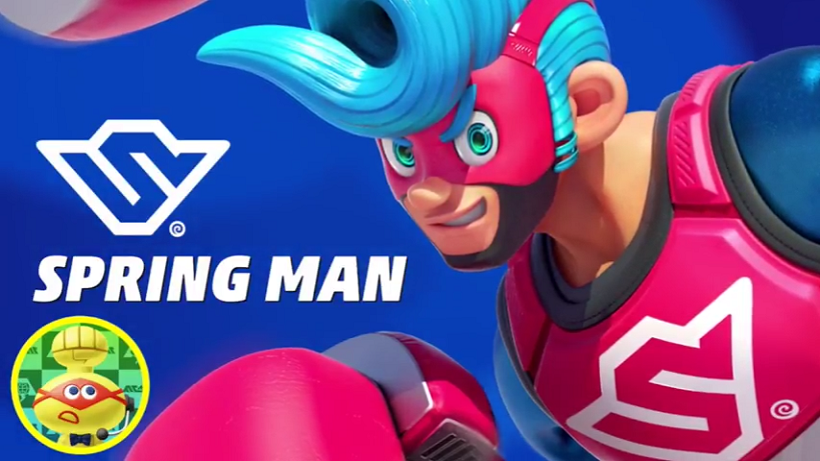 Finally, there’s news and media on the game bits themselves. There will be two-on-two matches, the ability to mix any two pairs of over a dozen available ARMS, and of course seven status effects to wield. With so many little things that change the game in a big way, you’re going to be having a hell of a time taking on seasoned players in this one.

Alongside the game however, you’ll also be able to pick up ARMS coloured Joy-Con and Joy-Con Straps – pictures of these lovely new additions embedded below.

Are you hyped for some quickly approaching ARMS action? Make sure to mark those calendars for June 21st!