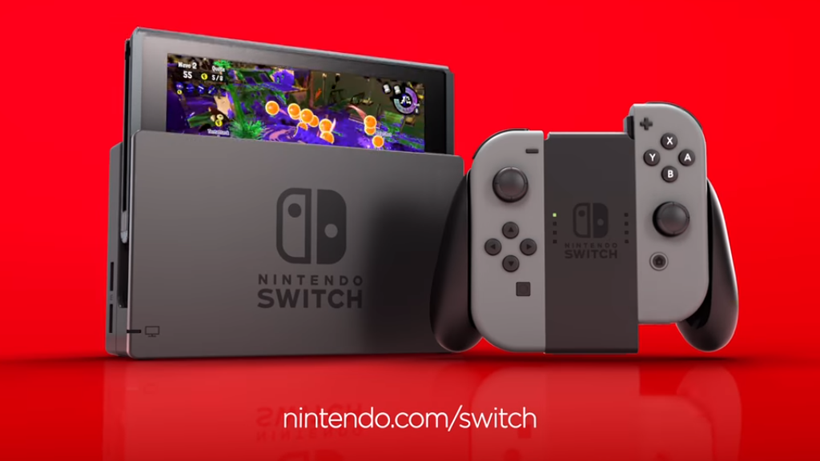 ARMS, Splatoon 2, and Pokken Tournament DX are coming to the Switch this Summer, and Nintendo is keen to show them all off.

Hot off the Pokemon themed Nintendo Direct where Pokken Tournament DX was announced, Nintendo is ready and raring to push their epic Summer line-up. Featuring two brand new entries exclusive to the Nintendo Switch, and a rather welcome enhanced edition port (if you ask me), the release schedule for the next few months has many of us drooling like morons.

Get a load of why you should be hyped in the trailer below.

Which ones are you picking up?