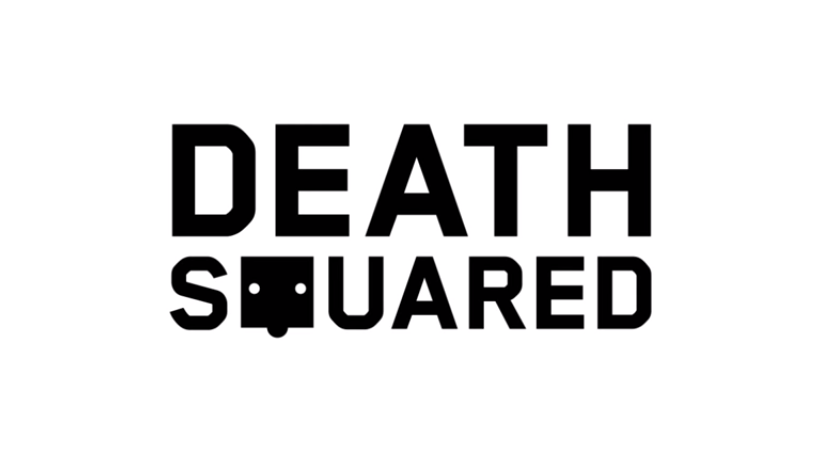 SMG Studio has revealed that we’ll be getting Squared away nicely in just over three weeks.

In Death Squared you’ll be put in charge of a vibrant crew of robot cuboid companions, tasked with guiding them through a rather dangerous science-based facility. Working as a team, you’ll have to communicate, think, and work together to solve puzzles – each robot having their own job to do. Spikes, lasers, and other nasty surprises will stand in your way, but that’s what your friends are for… right?

Featuring the typical campaign of eighty levels playable by one or two players, forty up-to-four-player group stages, and unlockable vault content, the Nintendo Switch version of the game also include some never before seen puzzles. Bonus content ahoy!

Check out the early May teaser trailer below for a better idea of what to expect.

Death Squared is set to hit the eShop on July 13th; are you dying to get your hands on it?