This week we see the simultaneous release of four new titles across the two Western regions, with Splatoon 2 the clear leader of the pack. That said, Europe is also getting their digital release of Cave Story+ in a bit of regional catch-up.

Got a few bucks? You’ll need ’em! Check out the details below! 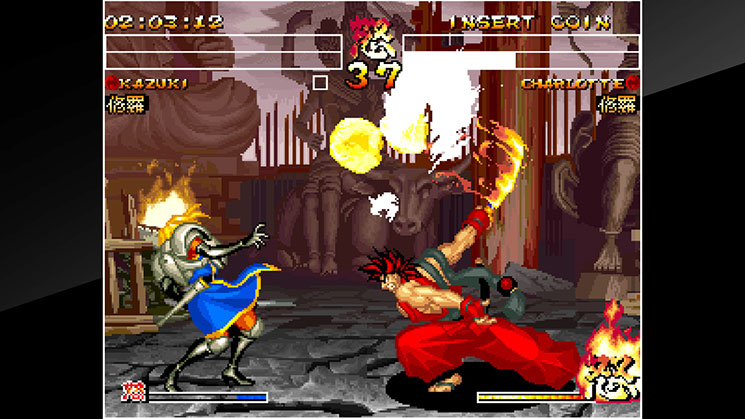 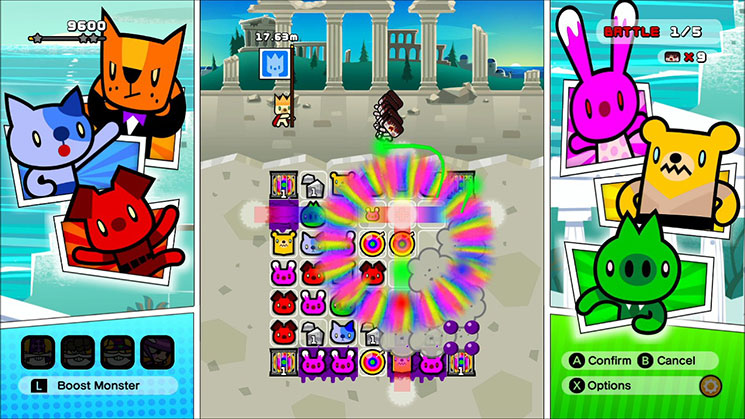 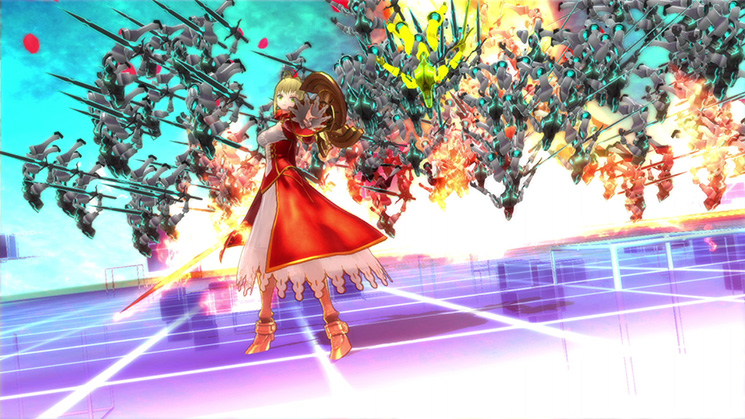 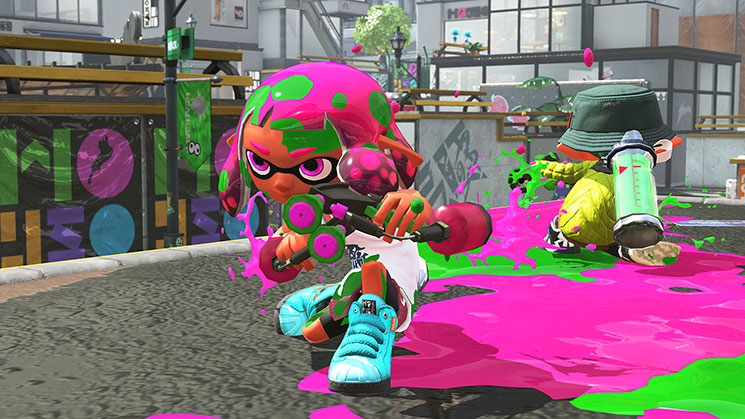 —
Released in Europe only this week; 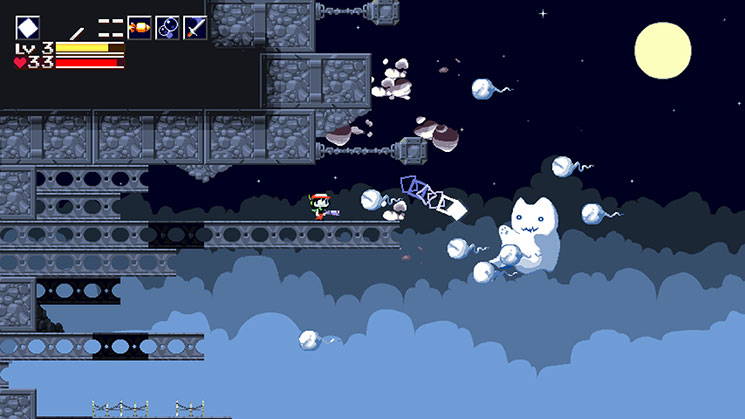 Also, if you’re planning on jumping into Splatoon 2, don’t forget to grab the Nintendo Switch Online app for your phone. You’ll need to initiate voice chat and deal with grouping, and it’s already available for download. 😉

Other than that however, check back next week for some more great releases!