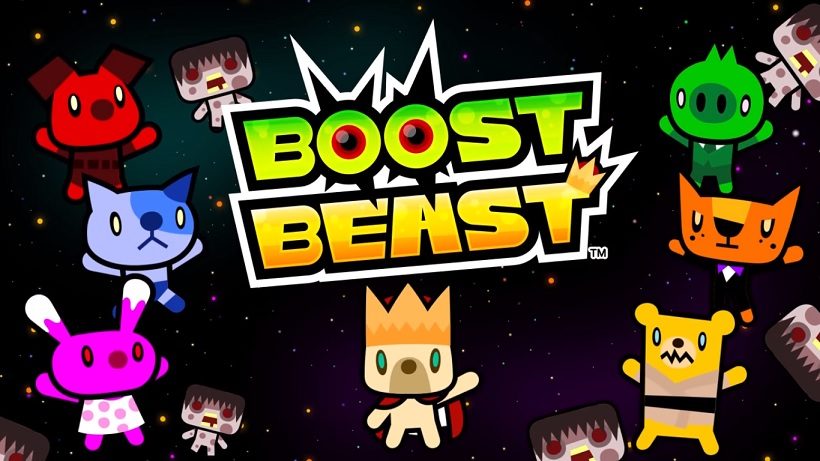 While we had previously announced the Japanese release of the game, we’ve now got confirmation of a Western release – and a more accessible trailer to go with it.

As stated in our original coverage, Boost Beast is a mesh of puzzle and strategic battle elements, and has released on the Nintendo Switch today with over 200 stages. You’ll be clearing blocks in the main puzzle area in order to summon animals to fight on the battlefield, so it’s definitely not your typical fare – and something you might want to look into further.

But don’t trust my word on that, get a look at the trailer below;

Boost Beast is available now in all major regions.

Will you be checking it out?

One thought on “Boost Beast Hits the eShop Today”