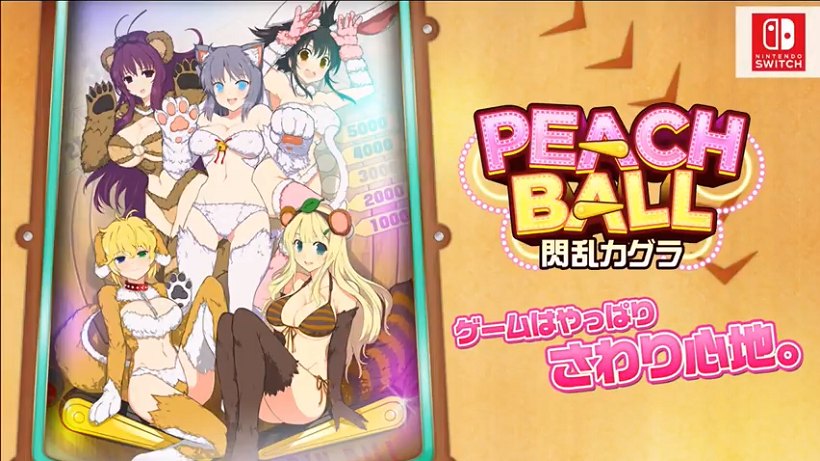 While we’ve only got introductory media and details at the moment, Peach Ball: Senran Kagura appears to be a pinball game. It’ll utilize HD Rumble for the “feel” of a real pinball game; even allowing you to feel when the ball hits someone in the way. 😛

Keep an eye out for it though, ’cause I’m sure you don’t need to know Japanese to play pinball. 😉

One thought on “Peach Ball: Senran Kagura Announced, Will Be Bringing Ecchi Pinball to Switch”